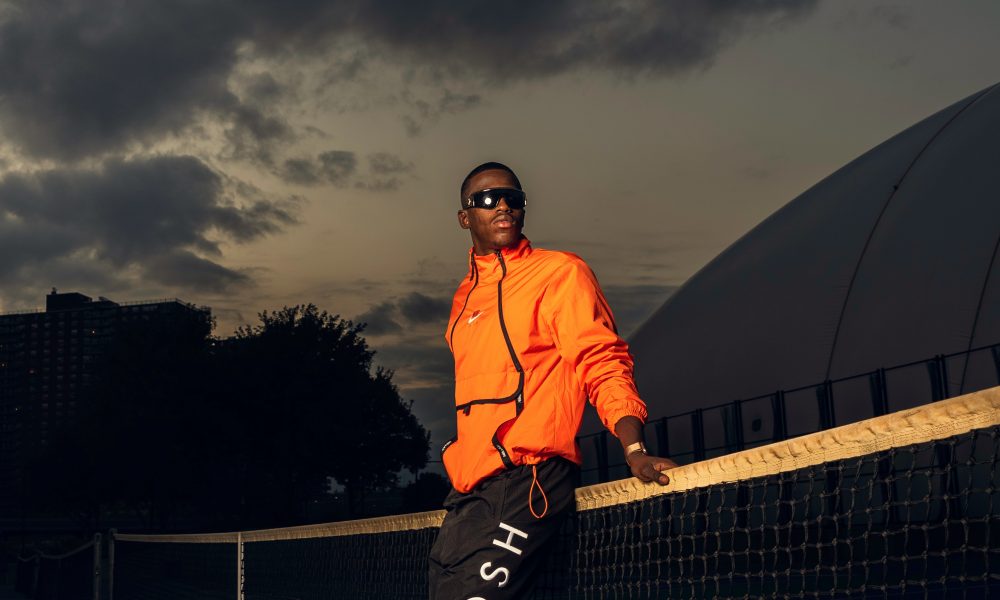 So let’s get right to it! Here are the top songs (in no particular order) that made the cut in this week’s Slap Pack Vol. 306:

Anoxex and Kadena starts us off with a hard hitting dubstep original called, “Shut It Down”.

Adam Jasim turns up the vibes with his latest original called, “Bittersweet”.

Boston Switch hits us with a solid groovin original called, “Let Me Know”.

Chvgz wraps up this week’s Slap Pack with a bone rattling dubstep original called, “Let’s Do This”