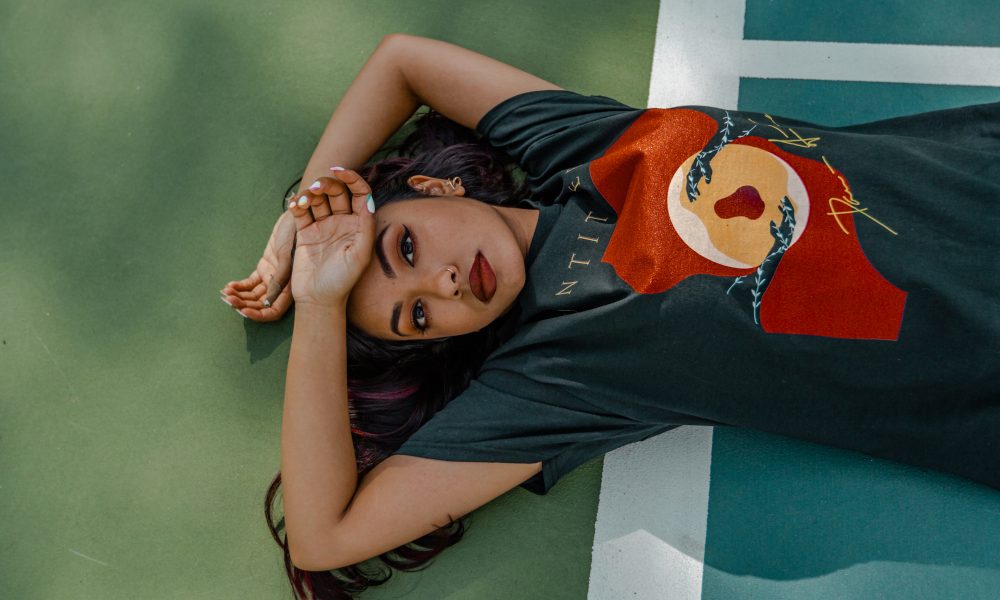 So let’s get right to it! Here are the top songs (in no particular order) that made the cut in this week’s Slap Pack Vol. 305:

Astroglitch sets up a solid techno groove with his latest original called, “Sex Drugs And Techno”.

Andrew Nitty hits us with a sickening remix of Ray J’s “One Wish”.

Konundrum adds his very own moombahton twist to Wuki’s “DADADADA”.