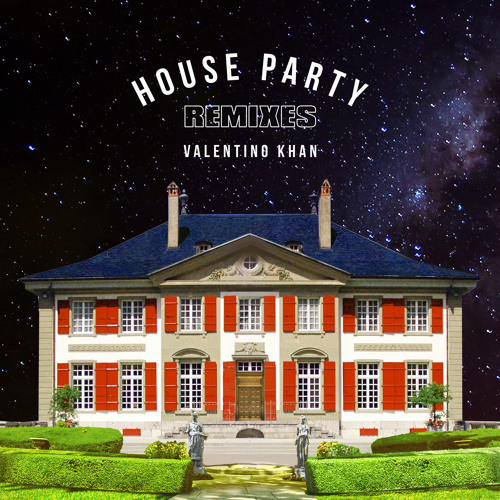 Would you look at this? It looks like Drezo has decided to make an appearance at Valentino Khan‘s “House Party.”

Breaking his silence since the release of “Afterlife,” Drezo has returned in a big way with a blistering new remix of Valentino’s Chris Lorenzo collaboration, “Flip The Switch.”

Always being one to thrive in the darkest corner of electronic music, he’s managed to put his sinister, electro-tinged touch on the already relentless track giving it quite the menacing makeover. 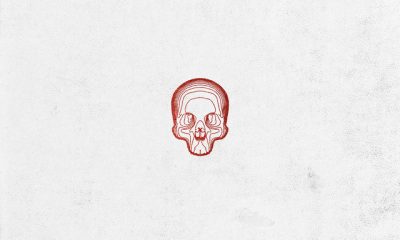 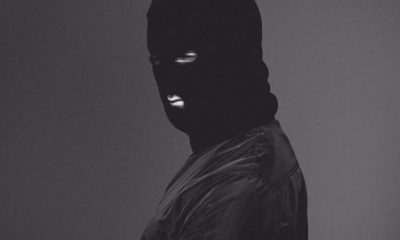 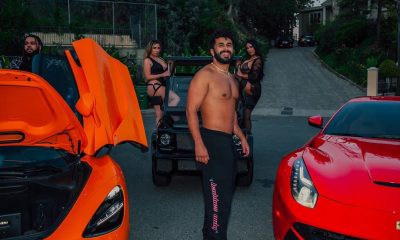 BADDIES ONLY Reminds Us How Bad “I Need You”

BADDIES ONLY Melts The Moon With “House Music Is Back”

BENDER Brightens Your Day With Funky “Shine On” Single

Matt Fax Wants You To Leave A “Light On”

Black a.m. Makes Impressive Debut With “I Am”
Matroda’s Hot Streak Continues With “Jack The House”