4B Joins Forces With ACRAZE For Latest Single, “Bang Bang” 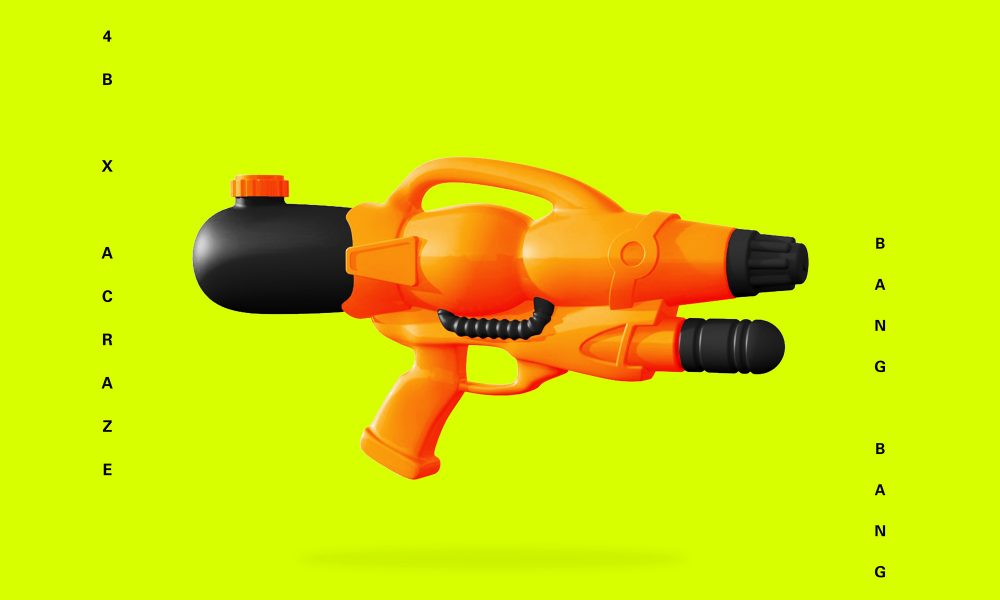 4B Joins Forces With ACRAZE For Latest Single, “Bang Bang”

The reign of 4B continues on with the release of another blistering new single!

Following “Told You” and “Atomic Bomb,” the bass enthusiast has showcased his versatility once again teaming up with ACRAZE for one hard-hitting tune “Bang Bang” which features a lethal dose of hip-hop and trap influences.

Drenched in attitude thanks to fiery rap vocals, this chaotic anthem is the definition of a club-ready weapon.

Check out 4B’s latest below and stay tuned for plenty more, this New Jersey native is a man on a mission.