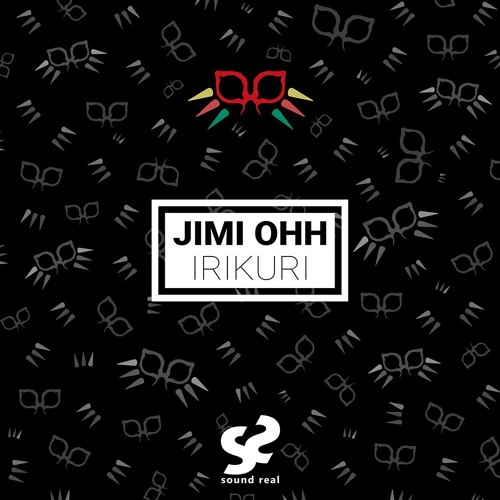 Houston based producer Jimi Ohh just released a hard hitting tune called Irikuri. The title is a Nigerian term meaning ‘crazy’. It’s a 75 bpm tribal trap track filled with Afro and traditional trap elements.This is pushing the envelope within this genre. Its vocals and melodic percussions are captivating while maintaining that filthy, unique drop. This track was officially released on Oct 9th with Sound Best Record. Check it out below and give this dude a follow!