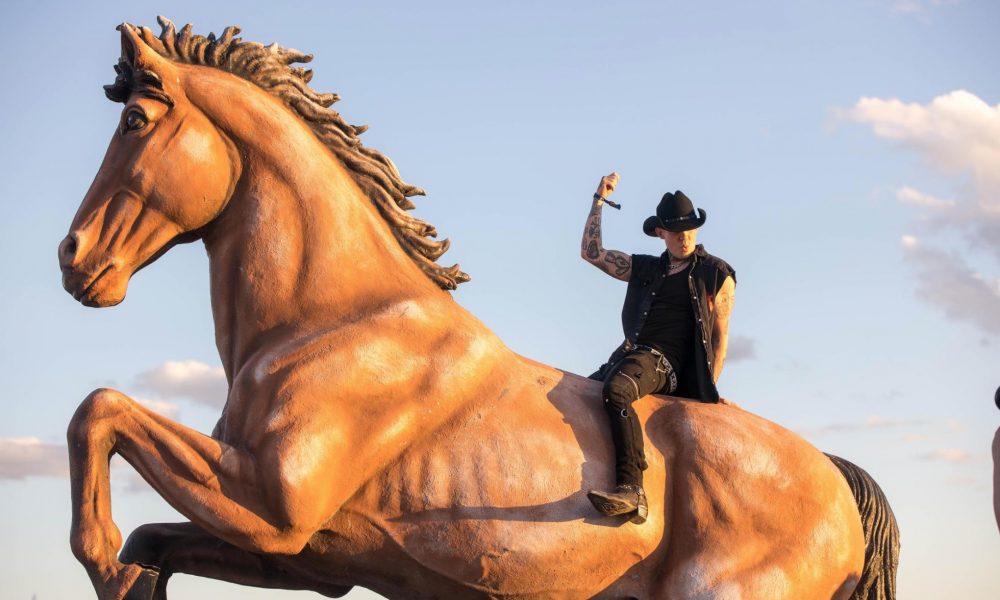 Wild actually might be an understatement. Goldrush Music Festival, which took over the Rawhide Western Town just outside of Phoenix this past weekend, proved to be one of the premier festivals during the fall season on the west coast. With five total stages and three featuring national artists, the festival had something for everyone, from the rail-riders to the house-heads. 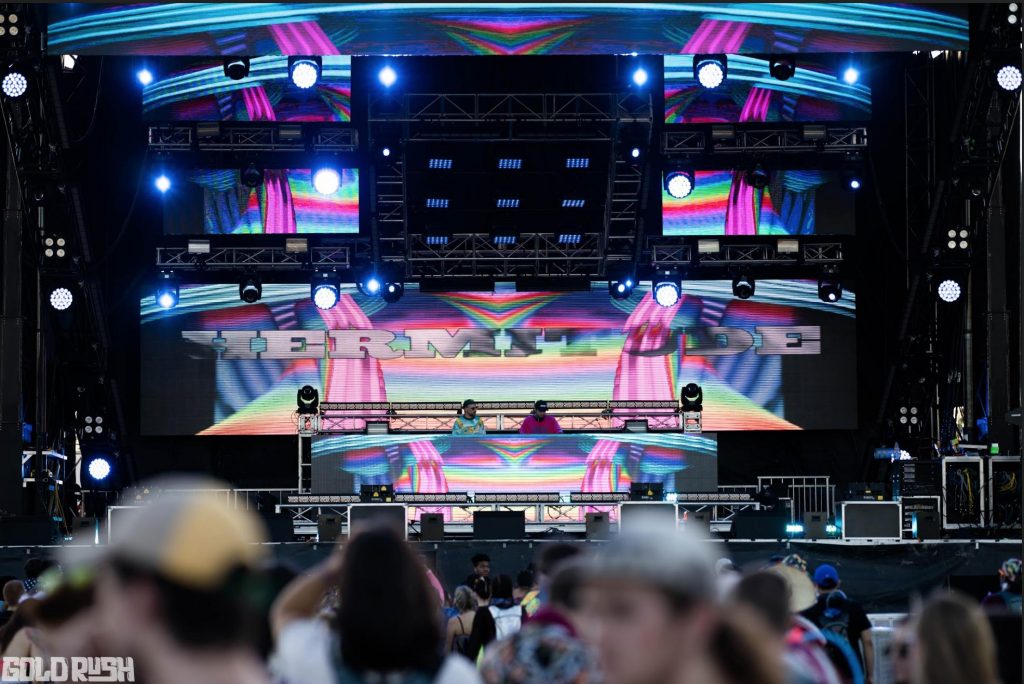 The festival was set up in an actual faux western town, which brought those through the gates down a single road very similar to those you see in the tv shows. Vendors, shops, and storefronts lined those streets as patrons strolled through. This really set the tone for the festival, showing that they weren’t playing around and wanted to immerse its guests into the theme. The people also did their part, with many festival-goers dressed in their best western themed rave gear. 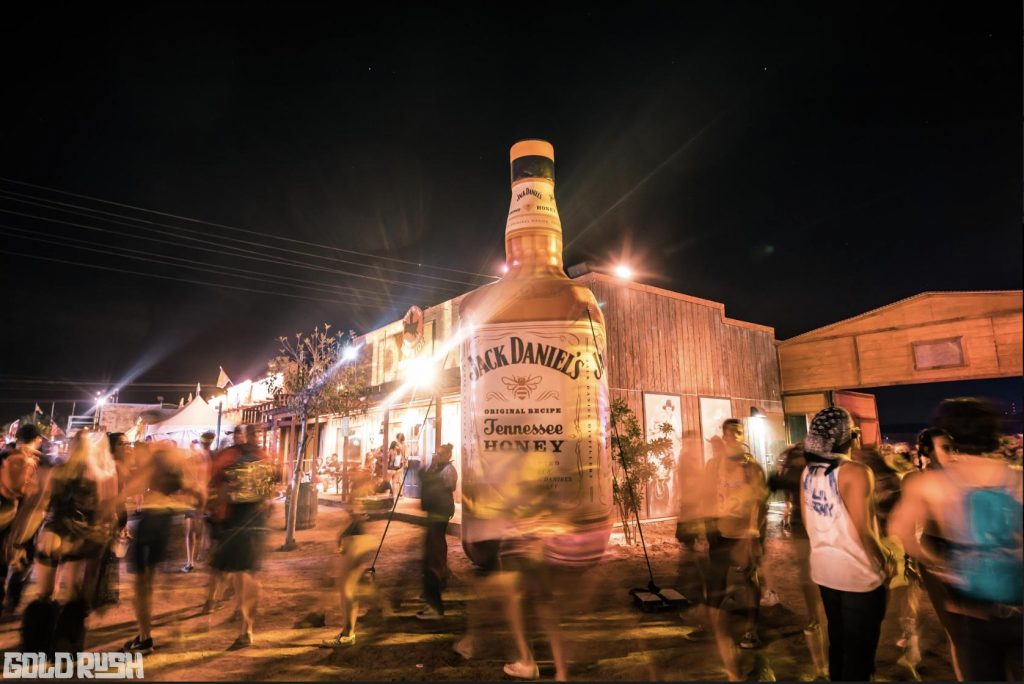 The music throughout the weekend was equally as impressive. Friday featured the likes of Gareth Emery, Troyboi, Adventure Club, and Zhu on the main stage. The stage production featured a grade-A light show with fantastic LEDs. Each artist brought their own unique energy which ended up being a great variety for the night, capping off with Zhu’s own production and live show. Throughout the other stages on Friday, we strolled through sets like Shlump where he brought the space bass, and Will Clarke with his deep and intimate styling. 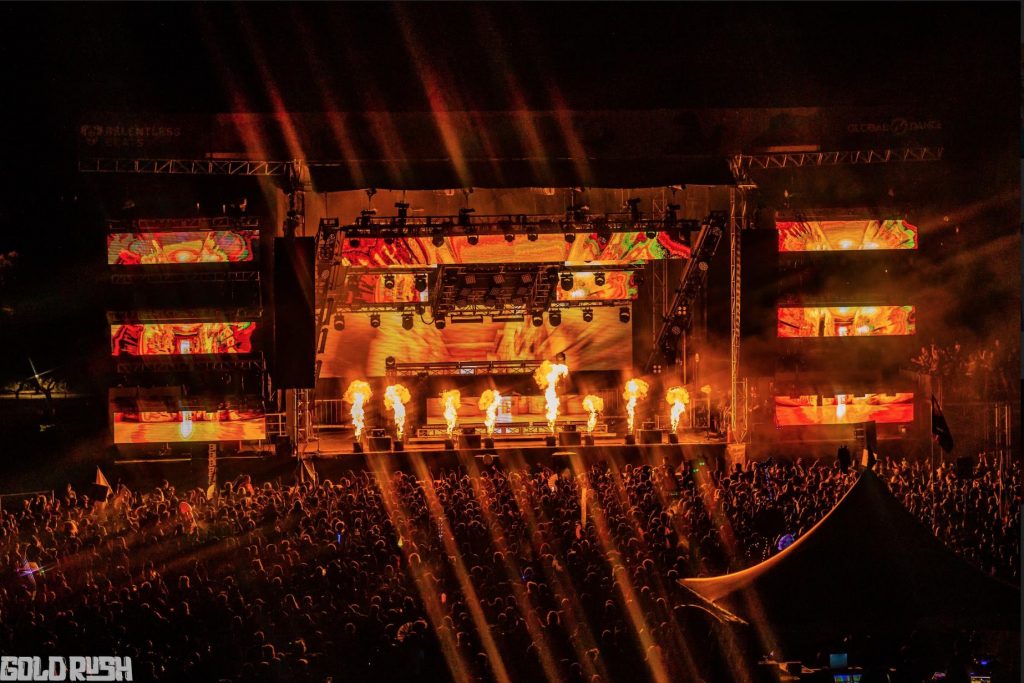 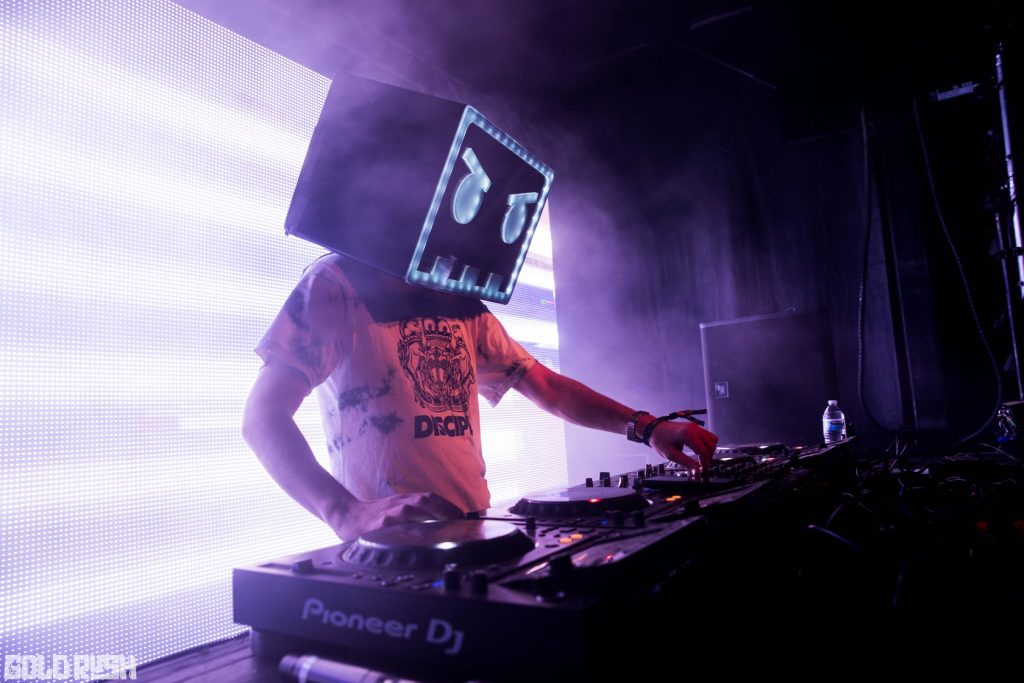 Traversing the festival couldn’t have been easier so if you wanted to get your headbang fix in and then chill out to some house music it was no problem. The people were all great and it seemed like a great time was had by all. This was the right way to do a festival in what is typically the down season, between the summer months and Halloween. It was the perfect holdover before things start ramping up again towards the end of the year and it is a festival we recommend for anyone also looking to get their fix in at this time of year. We will certainly be back and are already looking forward to what’s in store for Goldrush 2020.