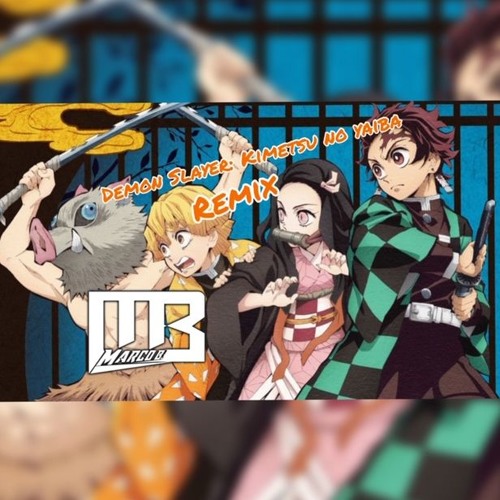 Atlanta producer Marco B has people knowing his name due to the fact he remixes popular anime theme songs. His recent release is from the popular anime Demon Slayer: Kimetsu no Yaiba. It sounds like a half-time beat which is a fresh set of sound as producers usually go for a Trap/Future Bass beat. I like his use of glitchy effects and the way he went about arranging his sounds to fit the original. Give it a listen and don’t forget to follow him on social media!