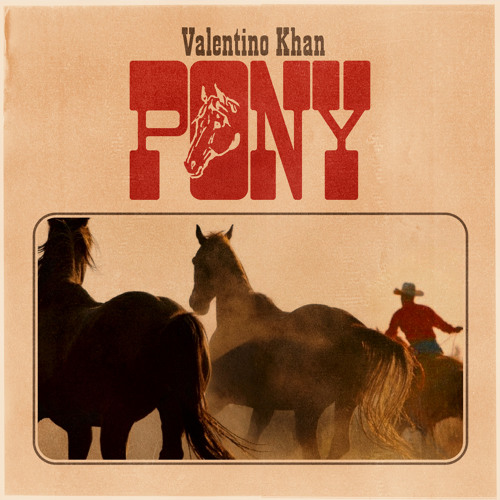 Being as versatile as they come when it comes to production, you never know what Valentino Khan is going to hit us with when it comes to a new release. Being on a bit of a house kick as of late, he’s just dropped another infectious club-ready weapon, “Pony.”

Giddy-up house heads, Valentino’s is certainly a bruiser that is sure to take any party to the next level whether inside of a dingy club setting or rocking a festival delivering an addictive four-on-the-floor gem driven by a booming bassline and crisp claps.

If you’re looking to get your dance on or get buck wild, I’d recommend taking a ride on this “Pony.”