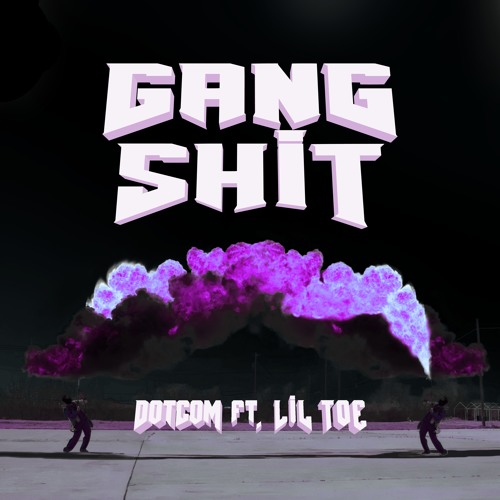 Once upon a time, Dotcom dominated the pages of TSS with a bevy of blistering trap tunes and after about a three-year hiatus, he’s made his triumphant return!

While there has been plenty of speculation as to what he’s been up to these past few years, does the name Marshmello ring a bell? Anyways, all we know he’s returned with some “Gang Shit” alongside Lil Toe and this bad boy might just blow your speakers.

If there’s anyone who knows trap, it’s Dotcom so stayed tuned for more because I’m sure there is plenty more where this came from. 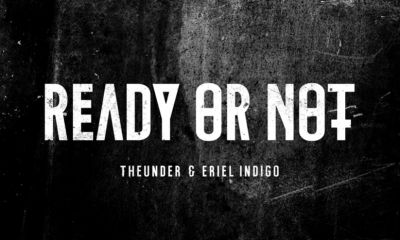 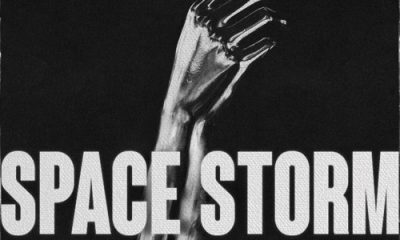