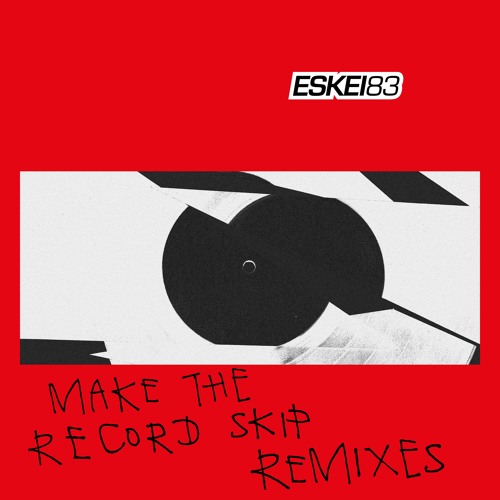 The world class DJ champion, 8 time DJ battle winner and first ever German to win the Red Bull Music 3style World Championships, ESKEI83 is known for his explosive live sets blending bass & open format music with a hip hop attitude, also got his original production on lock. His latest tune, Make the Record Spin, made its rounds in DJ sets all over the world last year and the producer is back to give remix duties to some of the brightest talents on the rise. The Trap rendition by WiDE AWAKE is sick af. MARTEN HØRGER delivers on a groovy Bass House rework of the song. TEEZ brings out a bouncy Jersey Club tune that has Trap influences as well. Check out the EP below and pick your favorites!