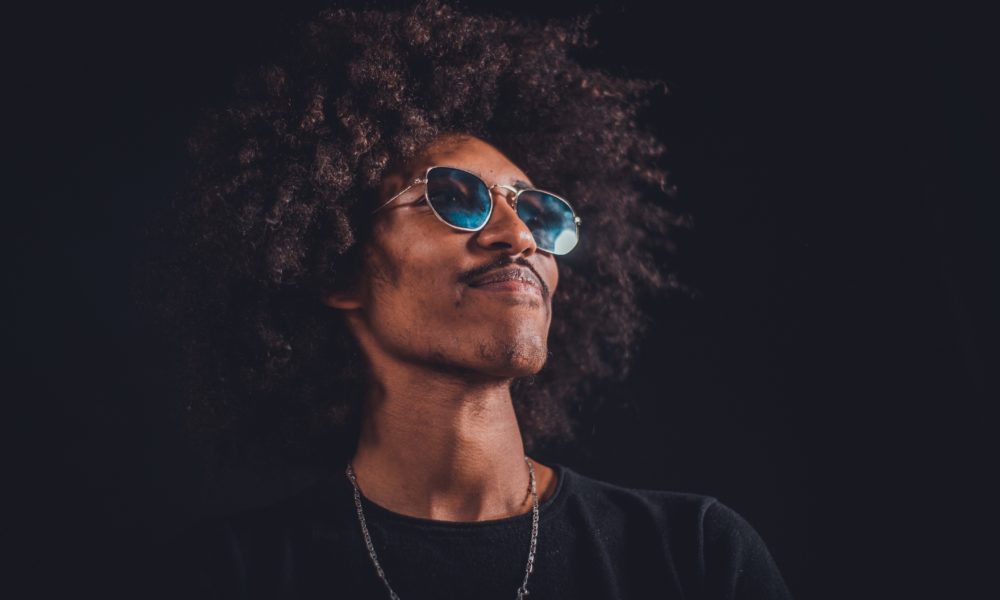 So let’s get right to it! Here are the top songs (in no particular order) that made the cut in this week’s Slap Pack Vol. 206:

Astroglitch starts us off with a sickening dark electro original called, “The Vampire”.

Nicodemus treats us with a spooky flip of Party Thieves & ATLiens’s “Chief”.

Israel Carter and Saskia.W teams up once again to give us a brand new vibin original called, “Leave It All Behind”.

Israel Carter x Saskia.W – Leave It All Behind | Download |

Xloxlyp caps off this week’s Slap Pack with an exciting new remix of The Smashing Pumpkins’s “Bullet with Butterfly Wings”.