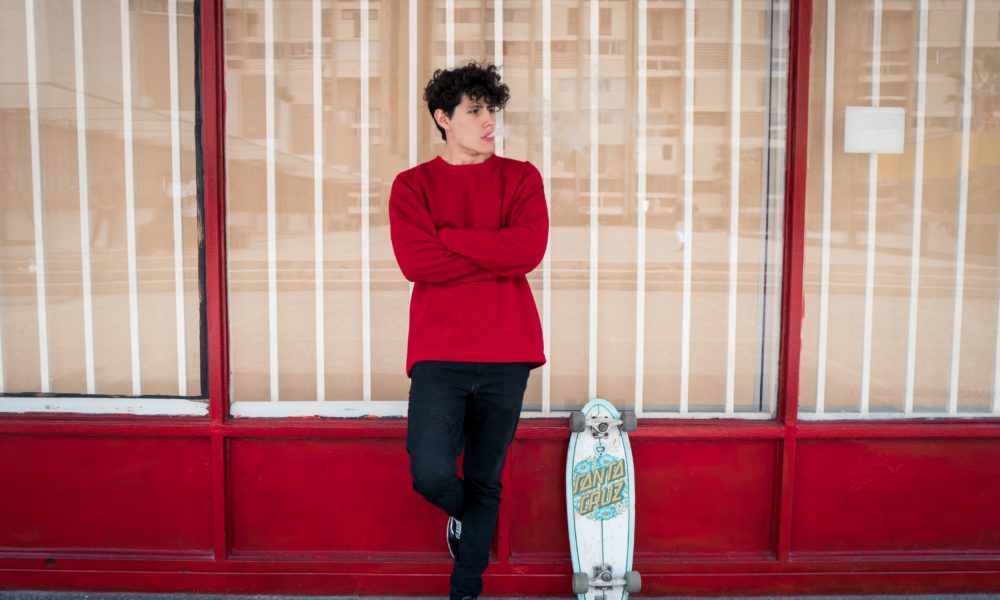 So let’s get right to it! Here are the top songs (in no particular order) that made the cut in this week’s Slap Pack Vol. 207:

Notch Phoenix hits us with a brand new hip-hop original called, “Next Up” Feat. Zay and produced by Lavish Jax

Flapjaques amps up the energy of one of his old remix of Lil Wayne’s “A Mili”.

NICK THE III wraps up this week’s Slap Pack with a new groovin original called, “7”.