Mercer Takes A Trip Down Memory Lane With “Studio 54” 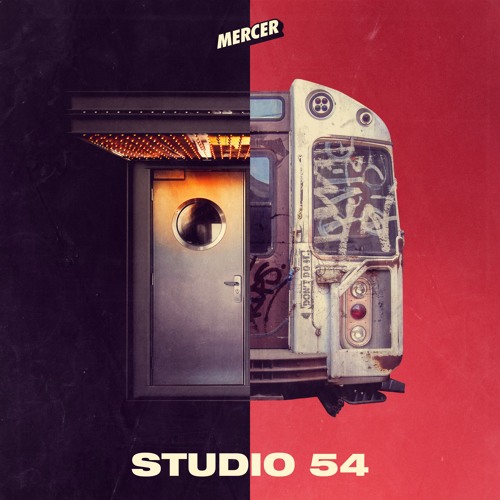 Mercer Takes A Trip Down Memory Lane With “Studio 54”

If you’re a true lover of electronic dance music, you’re probably well aware of France’s rich history in addition to New York City’s iconic Studio 54 nightclub. Well, Mercer just dropped a bomb on us tapping into the influence of both to deliver one groovy new tune.

Aptly titled “Studio 54,” the Parisian producer throws it back to the timeless French Touch era while giving it some of that “new school” flair serving up an infectious, club-ready “neo-disco” gem which is sure to ignite any dancefloor. Check it out!