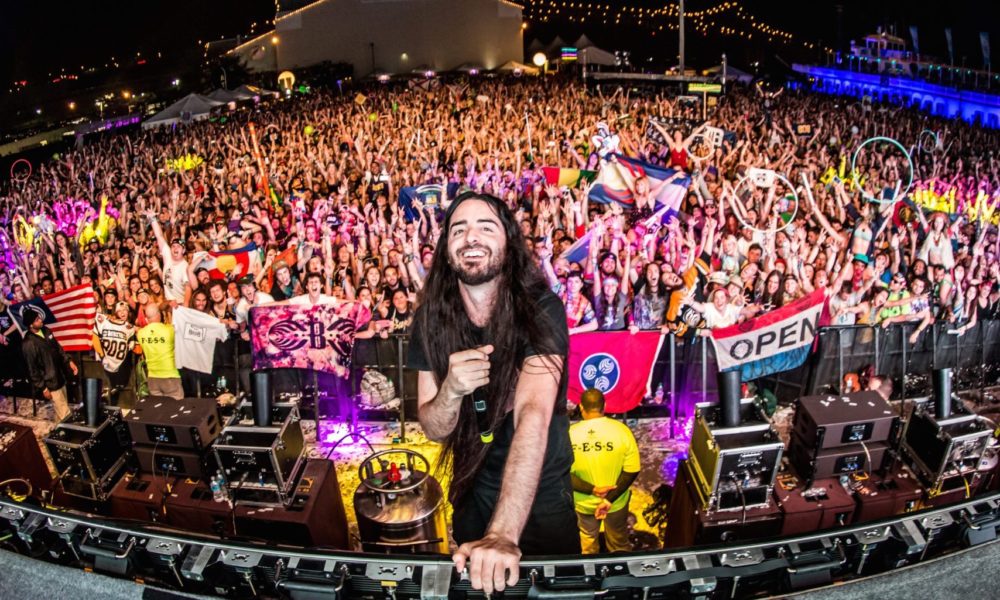 The series continues! The one and only Bassnectar has officially announced the third installment of his Reflective EP series, Reflective (Part 3) is set to be released August 24th via his own imprint, Amorphous Music.

With this project focusing on collaborations and remixes in addition to the launch of his side project called Naux Faux with longtime collaborator Sayr, the lead single off of his latest EP is “Heavyweight Sound” with Jantsen.

Reflective (Part 3) will also include new collaborations with Vindata, Gnar Gnar, and Conrank, a remix of Rusko‘s “High”, a remix of “Enchanted” from the Naux Faux EP, and a remix of Bassnectar’s own “FSOSF” from the 2007 album Underground Communication.

Take a listen to “Heavyweight Sound” below and be sure to stay tuned for part 3 dropping next month.