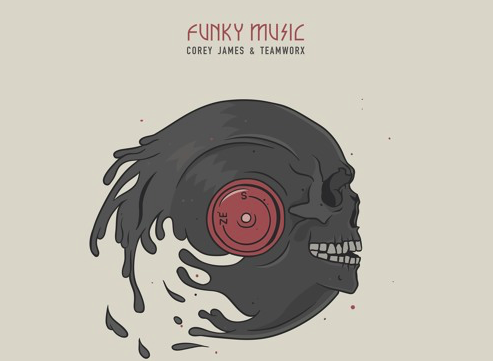 Corey James and Teamworx teamed up for another epic track and it’s everything we wanted and more. “Funky Music,” which is out now on SIZE Records, is complete with drawn-out buildups, funky drops and a catchy beat. This track is truly one of a kind and we hope these talented artists release another collaboration in the near future. Listen to “Funky Music” and download it below, you won’t be disappointed.