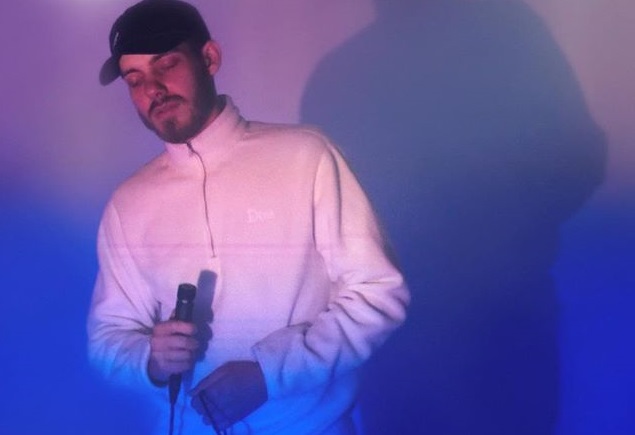 We already knew San Holo was a man of many talents but with the release of his latest original, there is simply nothing he can’t do.

The Dutch producer has just unveiled ”I Still See Your Face” to the world and while this majestic and moving tune something we’ve come to expect following his latest offerings “The Future” and “Light,” this is the first time we’ve seen him flex his vocal cords. That’s right, the vocals in his new track are courtesy of the man himself!

This release serves as the lead single of bitbird‘s highly anticipated Gouldian Finch 2 compilation which is set to drop in late October. Stay tuned for a boatload of bitbird, my friends!