Manic Focus Is Putting Everyone On 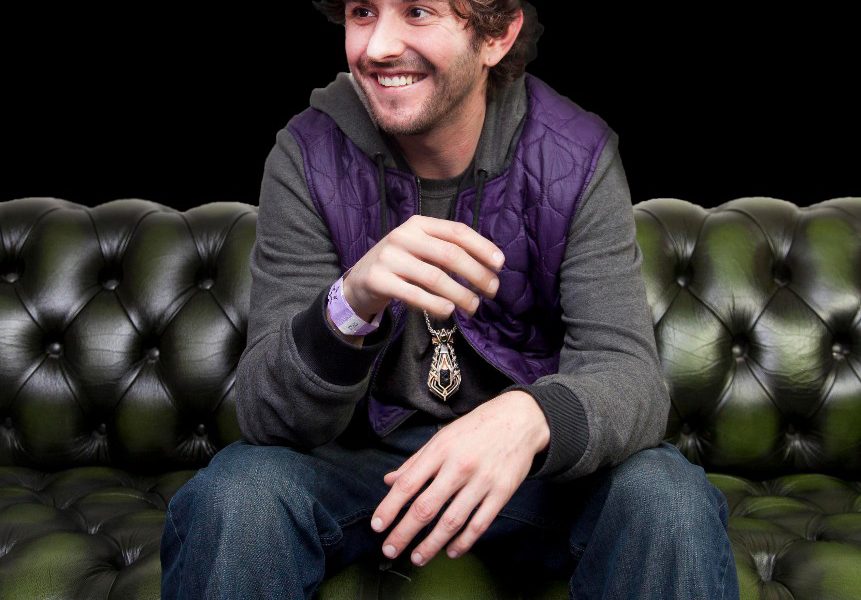 Manic Focus Is Putting Everyone On

Unleashing another track just after his hit “Stronger” is Chicago’s own Manic Focus. This time he’s teamed up with fellow Chicagoan, ProbCause, to create a heavy hip hop and trap infused track. The intro is filled with some heavy brass sounds that lead through most of the track. ProbCause gives you a healthy dose of flow in the verse before the drop ensues. Add onto the brass some lingering strings and throw up those trap elbows. “Stronger” is a bit different compared to what Manic Focus fans might be used to, but it’s definitely in their lane and I’m sure they’ll like this twist. This track leads us closer to the Manic Focus album Minds Rising which drops April 21st. Get ready folks, it’s so close I can taste it!

Manic Focus – Putting All Of My People On Feat. ProbCause| Download |

Slip-N-Slide’s Teenear Showcases The “305” With Her Brand New “Goosebumps” Cover
Make Time To Listen To This Hip-Hop LP By caves. Called “Personal Levels”