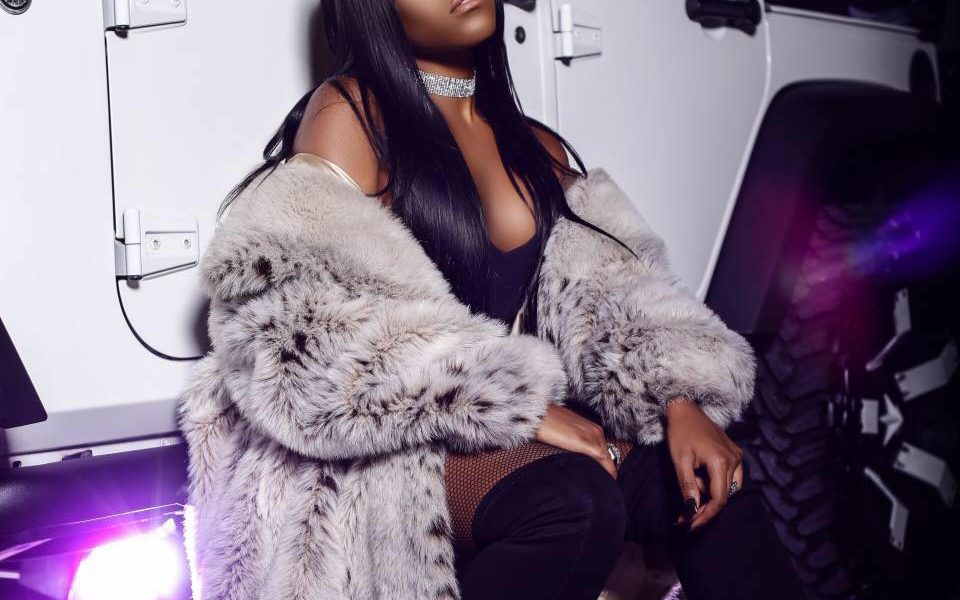 Miami’s Slip-N-Slide Records is the home of the hits. They’re the legendary label responsible for artists like Rick Ross, Trina, Trick Daddy, and Plies. They have a new signee named Teenear who graced TSS a few months ago with her brand new “Last Night” single. She’s building on that momentum with all new rendition of Travis Scott’s “Goosebumps” which is a personal favorite. Directed by Rob Portal, the video takes the viewer on a journey through the city of Miami. From the graffiti-ridden Miami Marine Stadium to Virginia Key Beach Teenear makes a strong case for “The 305” being one of the most beautiful cities in the world. Catch Teenear on tour in May at the 2017 Rolling Loud Festival, where she’ll be performing with Travis Scott, Kendrick Lamar, Lil Yachty, and more. Keep an eye on Teenear. She’s making moves.

King Kendrick Lamar Put’s The Rap World On Notice With New Track “HUMBLE.”
Manic Focus Is Putting Everyone On