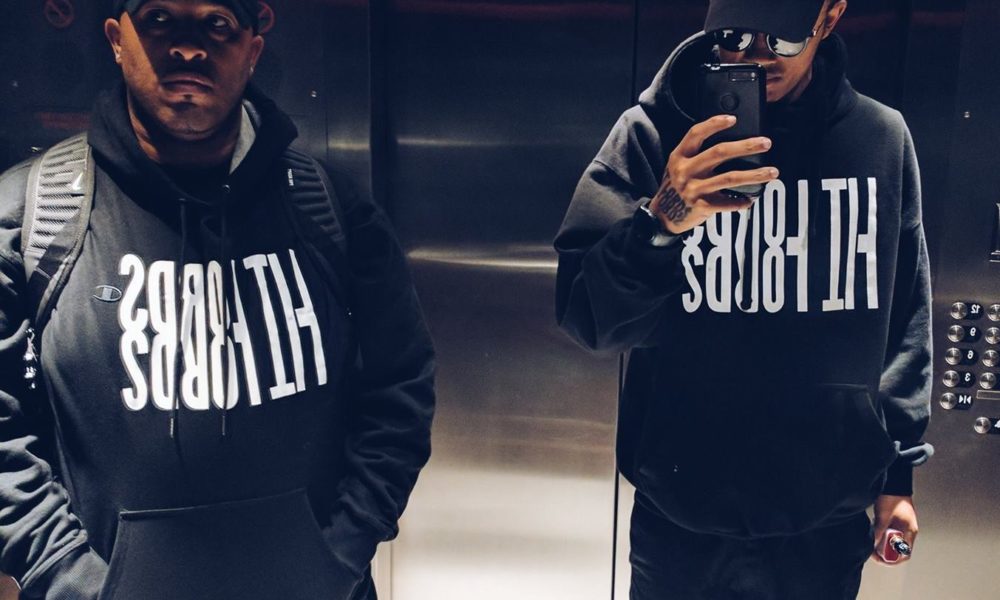 Texas duo Lit Lords have a compilation album coming soon called LIT17. They have just released the 3rd single off their compilation called Mirage. It’s an insane Hard Trap tune that starts off calm and soothing but turns into a wild drop. They always find ways to make good use of their signature harsh lead.