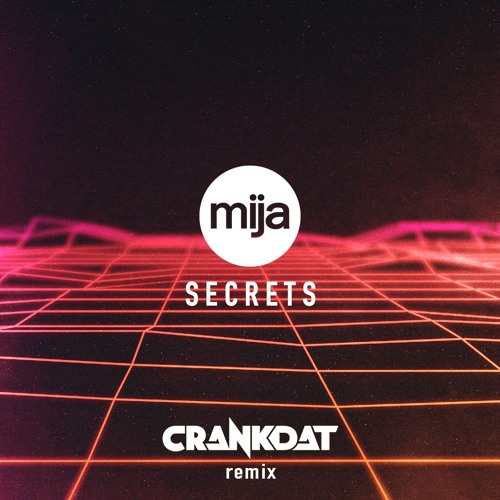 Now I know what you are thinking, “Why isn’t this a re-crank?” Well, whenever Crankdat does anything that isn’t an original, it will always be a re-crank in our eyes. “Secrets” was Mija‘s debut solo original, and it immediately caught the ear of the Ohio native, so he decided to reach out making things official when it came to his latest release.

“People often ask me how I go about choosing which songs I remix. For me, there really is no process. Sometimes I’ll hear a song, and instantly something goes off in my brain that starts filling in other melody lines and chords, or that has me hear the vocal in a different way. Such was the case when Mija sent me her new tune ‘Secrets.’ I wanted to take what she made and go harder, while keeping the essence of the main tune in tact. S/O to Mija for letting me do this, and S/O to NESTHQ for the premiere!” – Crankdat

NIGHTOWLS Give Chino XL & Rama Duke’s “Under The Bridge” A Hard-Hitting Makeover
Ducky Unveils Debut Release “I Can Do It Myself” From New Imprint, Quackhouse Records