Alvin Risk Creates a Unique Sound with “THE SPOOK” 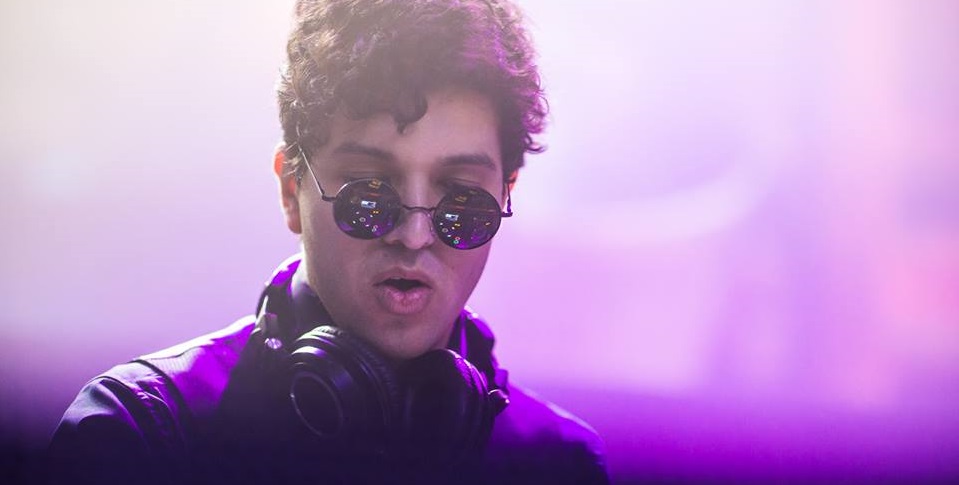 Alvin Risk Creates a Unique Sound with “THE SPOOK”

Alvin Risk has never been easily defined in the realm of electronic music. He fights against traditional genres with innovative sound and experimental track progression. He has garnered attention from Skrillex, Dim Mak and OWSLA for his production for this reason. Following surgery, on his vocal cords, he sought out producing an EP to communicate when he physically couldn’t. THE SPOOK of his new EP EVER really showcases his inability to be pinned downed and boxed up labels.

THE SPOOK starts out with a minimal, nearly DnB like beat, simple and driving with an addition of a looping chord. The first breakdown hits you with an intense discord of reverberating beats, a nod to dubstep.  Next, the looping beat of the introduction increases in speed before the second breakdown, creating more drama within the track. Overall, we really enjoy the experimental sound he is exploring. Fight against those norms Alvin, we love it. You can check out THE SPOOK below.