Diplo And Jauz Work Their Magic On MØ’s “Final Song” 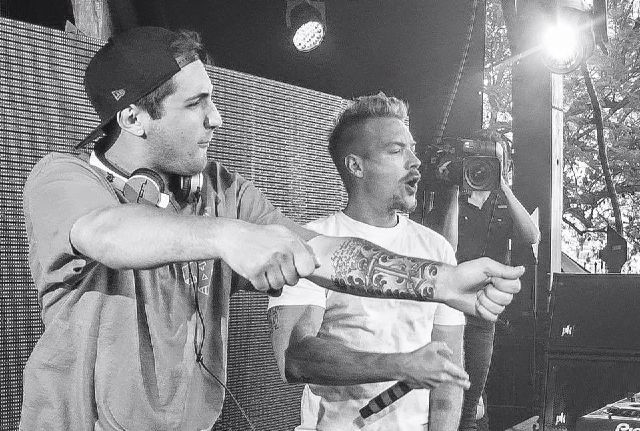 Diplo And Jauz Work Their Magic On MØ’s “Final Song”

When it comes to Mø and Diplo there is no denying the magic, but put Jauz in on the mix and you’ve got some serious gold. Yesterday, Diplo and Jauz revealed their latest joint effort in the form of a playful remix of Mø’s “Final Song.” While the original already induced the need to get up and dance, this reimagined edit breathes life into your bones long after its first listen. The ethereal flute notes and quirky bells are the perfect accent to the already hypnotic harmony. Check out the tune below! 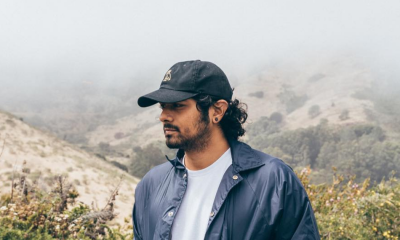 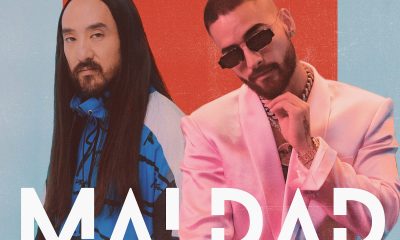 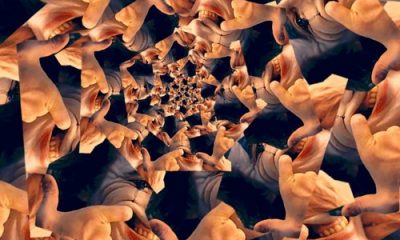 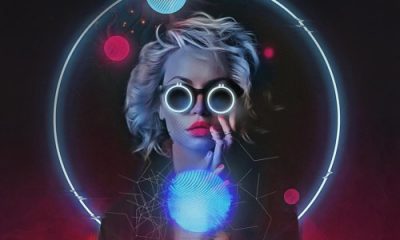 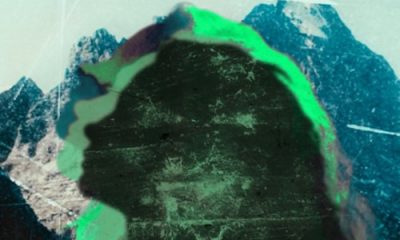 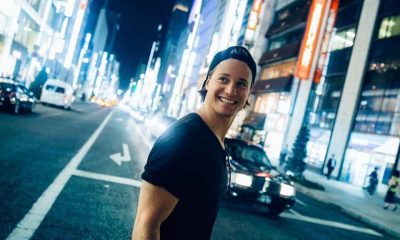 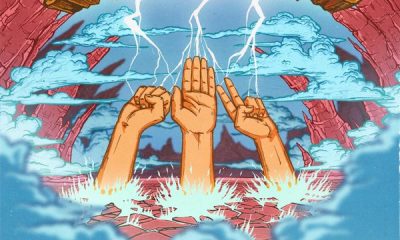