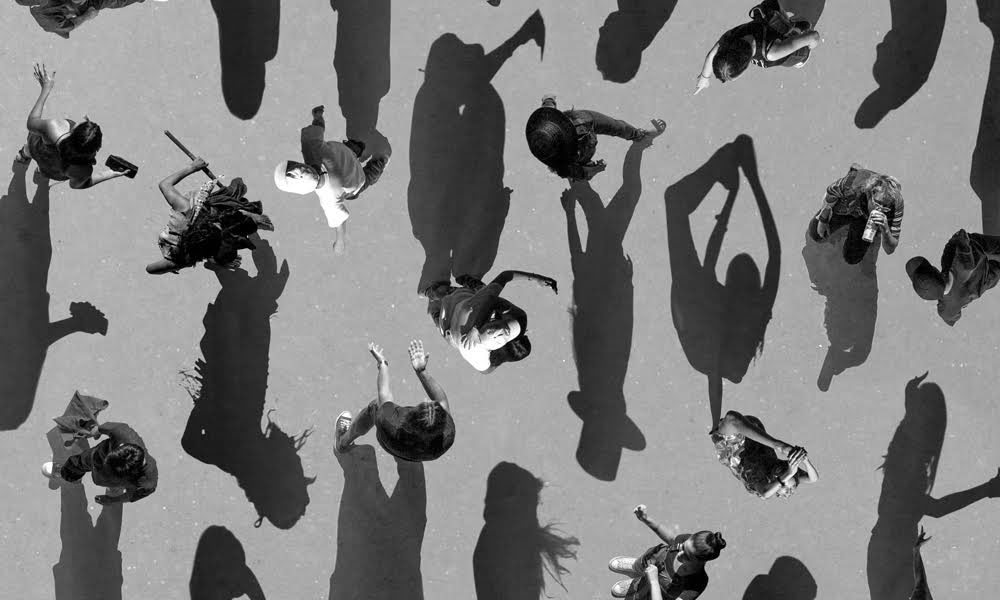 Callie Reiff is a name bassheads should be on the watch for. Not only has she earned the support of Skrillex, Mija, and The Chainsmokers, the 17-year-old DJ/producer was tapped by A-Trak to release her EP, Shadow Dancing, to join their roster that includes alumni RL Grime, Tchami, Carnage, and Anna Lunoe. While she already released the two originals of the EP – “Shadow Dancing” and “Jawbreaker” with KANDY, Reiff asked fellow rising bass stars Lil Texas, JSTJR, and Havok Roth to add their fierce flair to the title track.

While all definitely hit hard, they all stand out on their own. JSTJR could be the most aggressive as it feels like he is punching you in the ear with an assortment of kick drums and snarling growls. Lil Texas’ may be the grooviest as he concocts a bouncing pattern that does not compromise the heaviness of the original. Finally, Havok Roth uses Reiff’s work the most sparingly but its a perfect synthesis of both their styles that yields the ultimate festival banger.