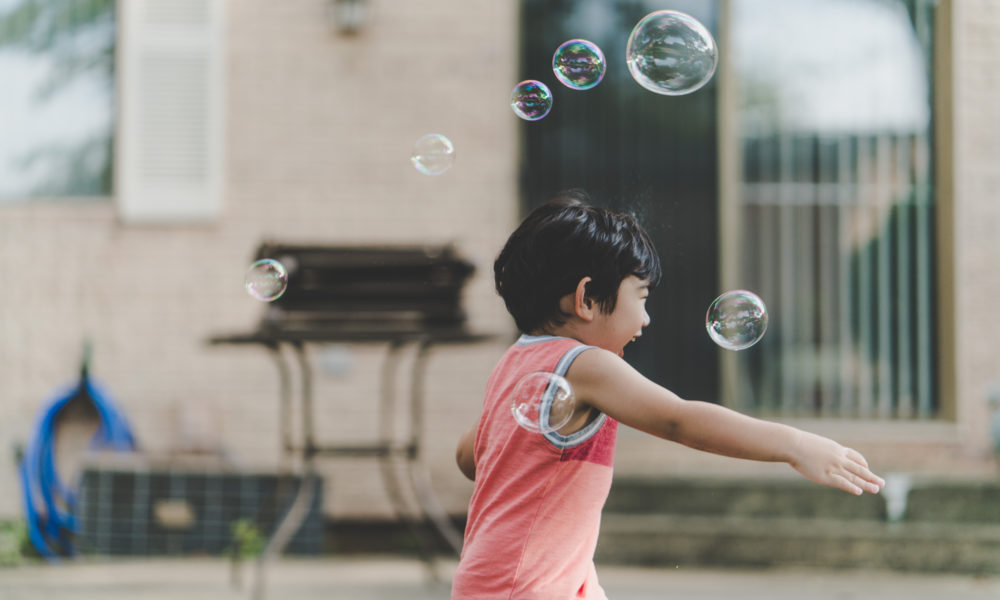 So let’s get right to it! Here are the top songs (in no particular order) that made the cut in this week’s Slap Pack Vol. 99:

Torro Torro and Aylen hits us with a an exciting new collaboration called, “Designed 4 U”

LEV, a DJ/Producer from Philadelphia, recently took Quintino and Cheat Codes’s “Can’t Fight It” for a spin and gave it his own amped up flair.

Ninja Funk, a DJ/Producing duo from Los Angeles, California, wraps up this week’s Slap Pack with a sickening remix of B-Sides’s “Killers On The Loose” featuring NEVVE.