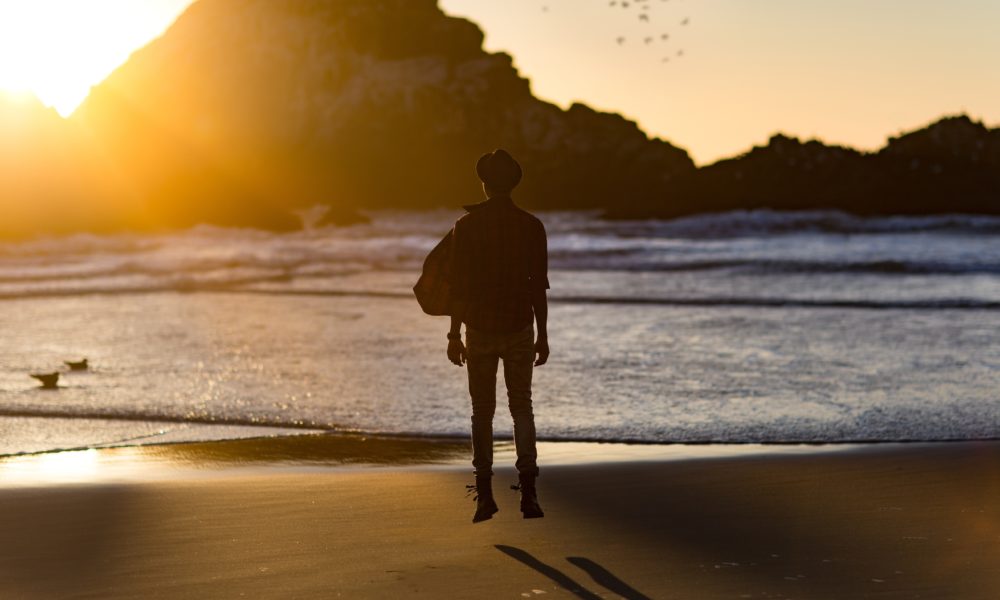 So let’s get right to it! Here are the top songs (in no particular order) that made the cut in this week’s Slap Pack Vol. 98:

Booyah Riot, a DJ/Producing trio from Miami, starts off this week’s Slap Pack with an eargasmic rendition of Macy Gray’s “I Try”.

Kismet hits us with a pumped up and bouncy take on Louis The Child & Icona Pop’s latest hit, “Weekend”.

DEZI & jmulay caps off this week’s Slap Pack with chilled-up original called, “Tomorrow Will Be Yesterday”.