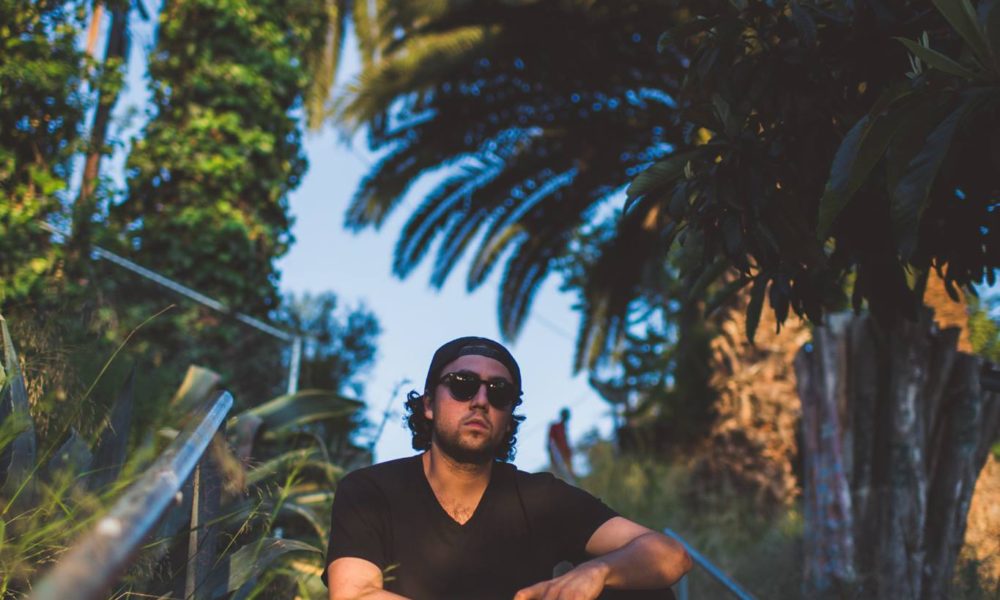 We’ve been all about crazy dancehall-ish music lately, and both Weird Together and Tony Quattro are heavy in that category. This one comes courtesy of Jillionaire’s imprint Feel Up Records, and LA’s Tony Quattro really went to town on the original.

Building on the original’s very solid vocals, Quattro throws down some very maximalist drums in drops that sound like the soundtrack to Diplo’s nightmares (in a good way). Tony Quattro has had releases with OWSLA and Buraka Som Sistema’s label Enchufada, and he scored Carrie Brownstein of Portlandia’s short film “The Realest Real,” not to mention his upcoming single “Dat Gyal” from the Broad City soundtrack.

Check out the track below, and peep the rest of the remix package on Apple Music or Spotify

Baauer & CZ Link Up For “How Can You Tell When It’s Done?”
Dapp Puts His Signature Touch On KANDY’s “Initiator”