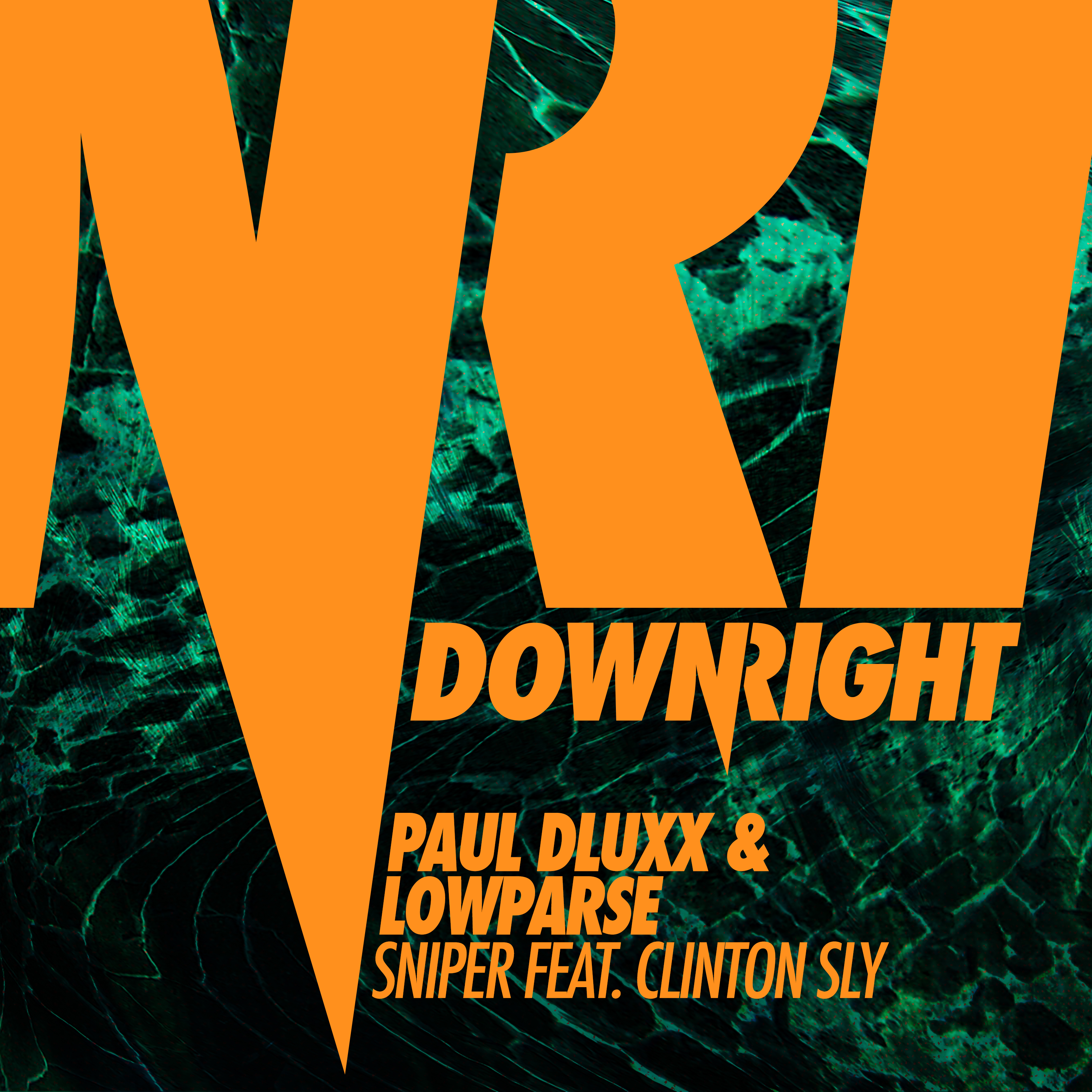 Paul Dluxx and LowParse‘s crazy new song “Sniper” featuring Clinton Sly has gotten an even crazier remix from the UK’s Duckworthsound. Duckworthsound who has already received support from some of the biggest names along the electro and big room house circuit is quickly emerging as a name to lookout for.

This latest remix of “Sniper” is a massive, festival ready house and trap tune with a mix of jungle terror. The buildup is much like the original but then comes the drop which is screeching with high synths and jungle drums in the back which will get any crowds hands up and off of their feet.

The remix is part of a larger remix package that also includes ones from Duke & Jones and PNCVZ which you can stream now. So check this one out below as well as the others on Soundcloud and Spotify and get to dancing! 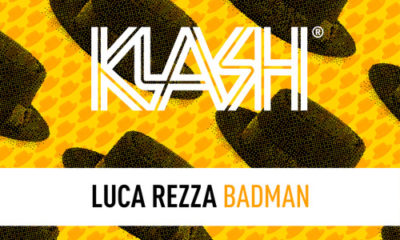 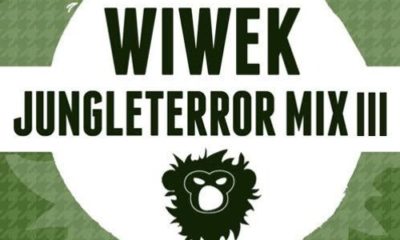 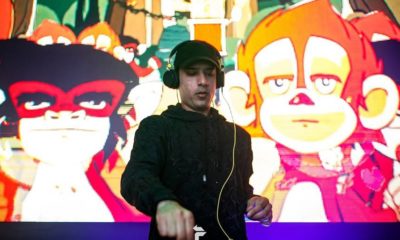 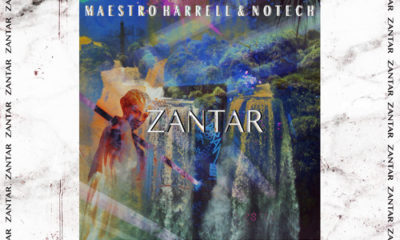 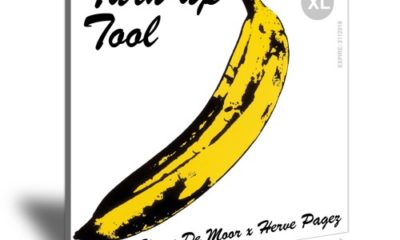 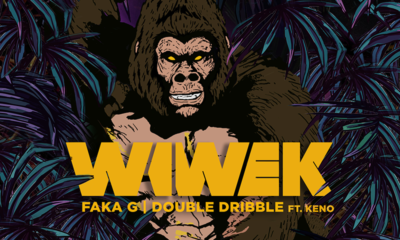 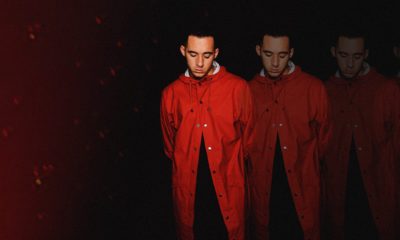 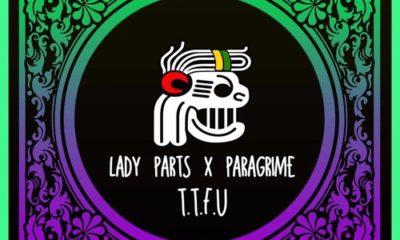 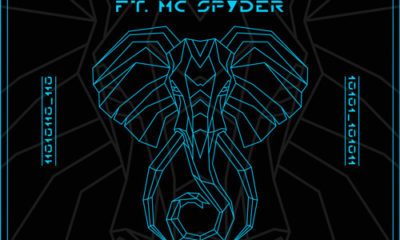 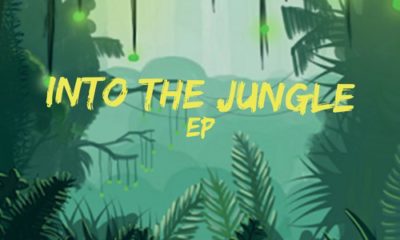