Our Full Review Of and Guide To Panorama NYC 2016 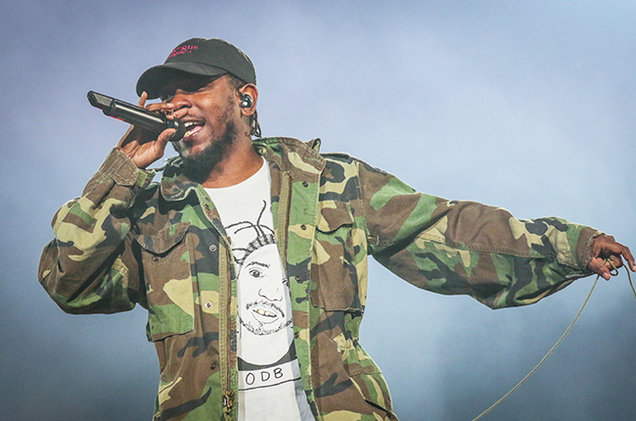 Our Full Review Of and Guide To Panorama NYC 2016

If you could sum up Panorama’s inaugural season in New York’s crowded dance scene in a few words, it would be raging success.

The creators of Coachella have really brought something special to the fore in this city of eight million souls, something that residents didn’t know it needed. Nearly every aspect of the festival went off without a hitch, it was beautifully planned, and artists delivered the incredible performances they were expected to.

The crowd was a genuinely pleasant and refreshing mix of every age one could imagine, and even some ages one wouldn’t. On some of the many (and surprisingly tranquil) lawns around the festival, there were children with families, couples well into their 60’s, and the typical teenage or early 20’s festivalgoer. People of all colors, ethnicities and genders came alone, in small groups, and large parties, making for a delightfully diverse and friendly crowd. 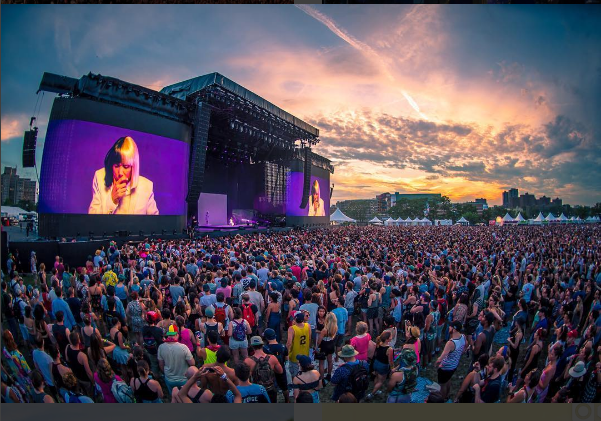 The lineup was, as we covered one month before the festival, ridiculously good. Performances by Anderson .Paak, who graced us with a set on the drums, Kendrick Lamar, who roiled the crowd to sing before even he did, and LCD Soundsystem, who were back in their hometown and better than ever, all met and exceeded standards. Smaller acts such as Blood Orange, Kaytranada and Rufus Du Sol also pleased immensely, with everyone in attendance genuinely happy to be there.

The lines were short – a little too short. Although we’re not complaining, low ticket sales caused cues to shorten drastically. The summer heat (temperatures hovered around 95 degrees all weekend) drove more people to the water tents rather than the beer stands, but waiting was still manageable. What’s more, sets were never uncomfortably packed, and didn’t really crowd up until the time the performance started, even for headlining acts.

The non-performance destinations were seriously bomb. Other than seeing music’s hottest names, Panorama organizers treated attendees to a series of tents and amenities that you could hit in between sets. The Lab was the technology part of the festival, and featured a lot of interactive exhibits (such as these awesome hammocks). The Despachio Tent was a swirl of groovy and soulful club music running all day, from the first set to the last, and was air conditioned, providing some awesome relief from the sun. There was art interspersed throughout the festival grounds, but the biggest attraction was a graffiti wall that was projected onto a giant display of a moving train. 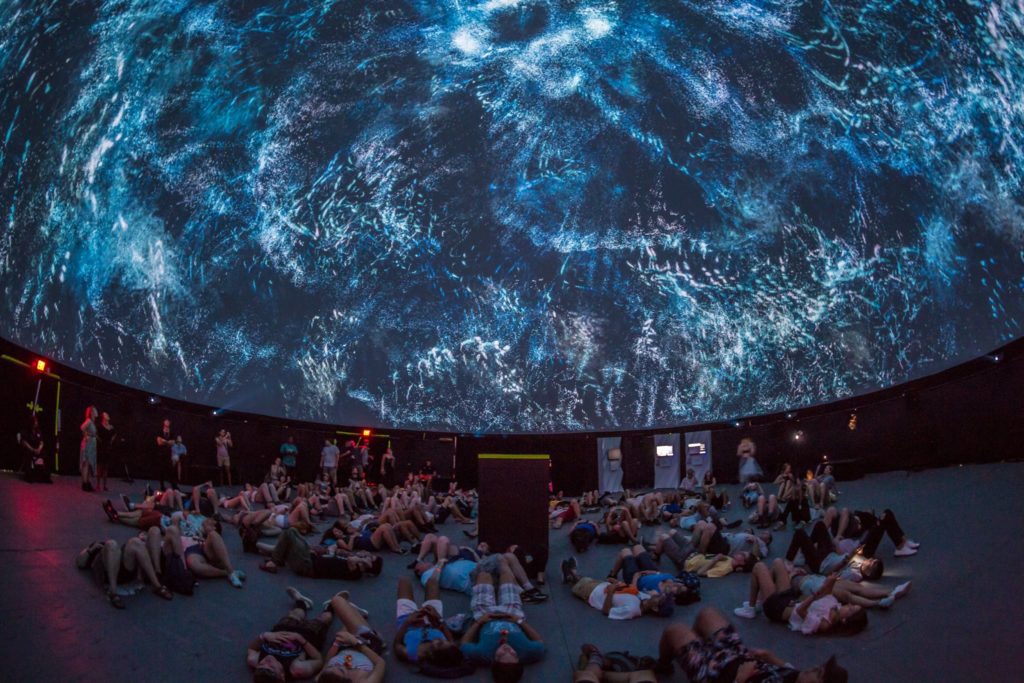 The dome at The Lab at Panorama, a planetarium-like display. Taken from the Nocturnal Times.

The amenities were well thought out and carefully selected. In terms of food, every type of snack and category of food was on hand (vegans, rejoice!) for a not-so-crazy price. What’s more, after you had three beers and a smoothie, you could hit the air conditioned bathrooms, which, for a hot and muggy weekend, were absolutely perfect.

There were, as expected, some issues. Logistics, such as where certain ticketholders were able to enter the venue, caused heavy delays on the first days (this reporter walked for about two and a half hours in total from Harlem to the entrance on the east side of Randall’s Island). Also, there were no maps along the main thoroughfare of the festival, but after the first day, it was easy enough to remember where tents were located. The third stage, an enclosed tent with an occupancy of about 1,000 people, filled up very quickly for big acts such as Kaytranada, causing the entry line to snake about a quarter of a mile (some, of course, never even made it to the set). Lastly, VIP sections were squeezed into an awkward corner of each stage and were off to the side somewhere, rather than in the center, and were often more crowded than the GA.

Overall, Panorama has easily proven its worth to stand among New York festivals. It’s hard to say whether it will return next year, due to its low ticket sales and bitter turf war with The Governor’s Ball. However, we are strong advocates for a round 2!