THEY. Drop A Brand New Breathtaking Single “Say When” 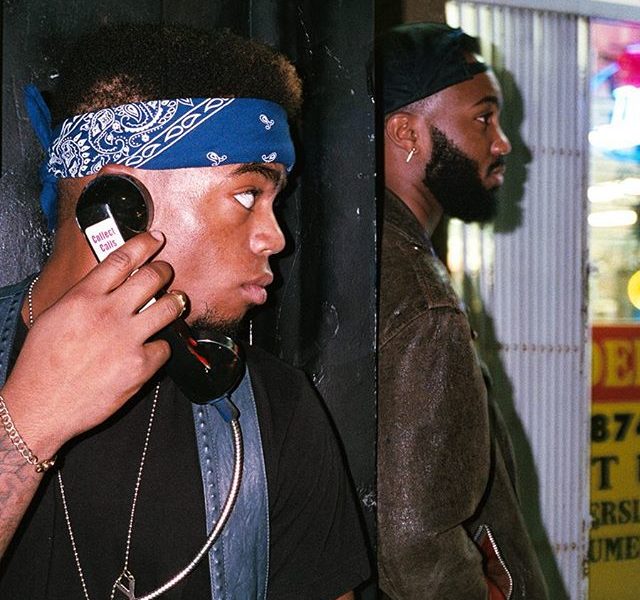 THEY. Drop A Brand New Breathtaking Single “Say When”

Back in 2014 the whole world spent plenty of time trying to figure out the true identity of the all mighty producer ZHU. However, during that time the Rap/R&B/Rock duo THEY. was signed to his Mind of A Genius record label. Even though THEY. have only released few tracks, it is absolutely clear that these two are primed to take over the world Pinky & The Brain style. Dante & Drew’s Nu Religion EP seriously pushed the boundaries of music and was a truly unique that flawlessly blended a number of different styles into one incredible release.

This new track “Say When” is so good it might honestly stop your heart for a sec. The lyrics in this track really tackle the violence that has sadly become so common in America and the raw emotion of this track is simply infectious. Throw in some awesome guitar and this track is as close to perfect as music can get. Be sure to look out for a release soon and please don’t be foolish enough to sleep on THEY.