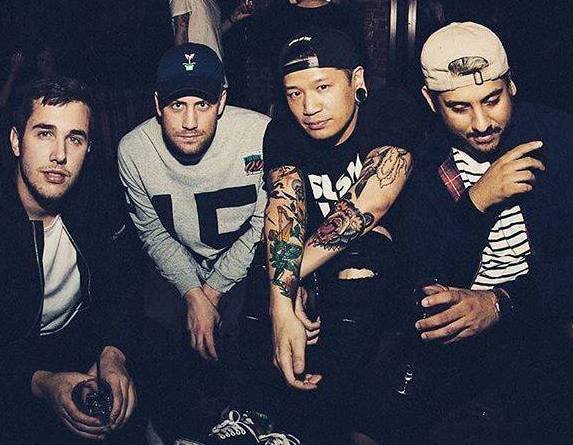 Your best friends will always be there for you and that’s the case with Yultron’s new single “Tempura Roll.” Ookay, Kayzo and Dotcom join Yultron in creating their new track together, which is nothing short of a great collaboration.

At first, I wasn’t sure how the track would play out with all four having very distinctive styles of their own. But after taking a listen, it’s obvious that it was thought out. Each producer has their own section in the song, with Yultron starting the track then dropping to Ookay, Kayzo and Dotcom respectively. Each drop you can tell which producer created it, with each’s signature style coming up when it was their turn. Don’t miss out and take a listen yourself below. If you enjoyed it as much as I did, grab yourself a free download!

Slumberjack Teams With Daniel Johns For One Of The Best Tracks Of 2016
4B Lights Up G.T.A.’s Massive Single “Red Lips”