Element Creates Fierce Battle Cry With “Under The Flesh” 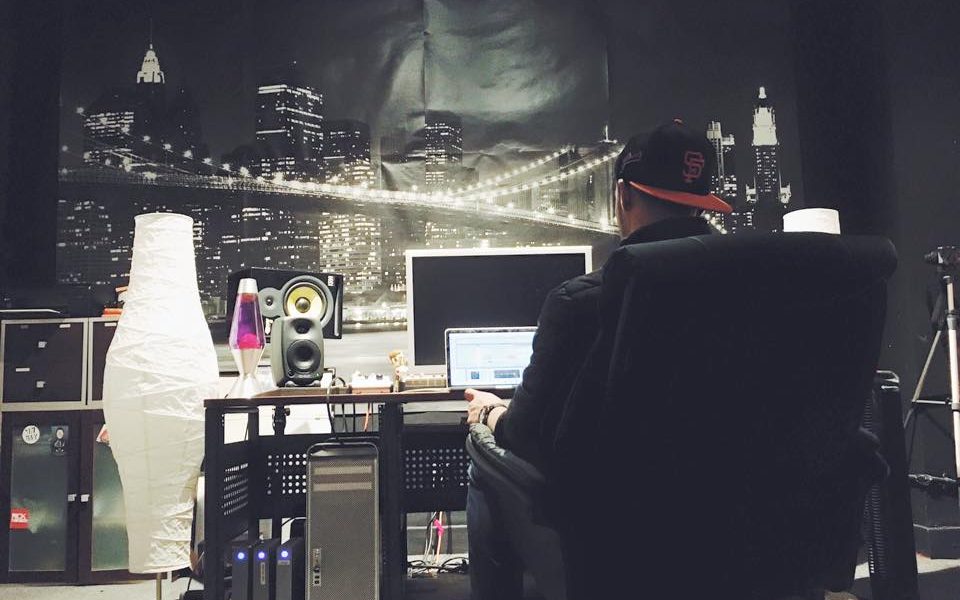 Element Creates Fierce Battle Cry With “Under The Flesh”

There’s something about brass stabs that will never not sound good, especially layered over a slow, heavy drumbeat (Case in point: “Slam” by Pendulum). On this track, New York-based producer Element channels that vibe, with badass hornlines contributing to a moody, dark track that is infectiously headnodic (We’re making up our own words now. Your move, Webster). The producer himself had the following to say about this one:

“Under The Flesh” reflects the ongoing battle with ourselves everyday. We imbibe these doubts, fears, insecurities and anger which fuel our battlefield. While we may try to ignore these emotions, we simply can’t because we are only human at the end of the day. The trick is is to not let feelings consume you, but rather propel you forward. “Under The Flesh” is my battle cry. Use these downward forces to push you forward and rise above what you thought you were initially afraid of. You are the only one who controls your life. Allow yourself to become the greatest version of you possible.

This track definitely delivers as a battlecry. Check it out below, and if you’re into it, show Element some love on HypeM.