This Audio Engineer From Columbia Got Us Feeling Them Good Vibes 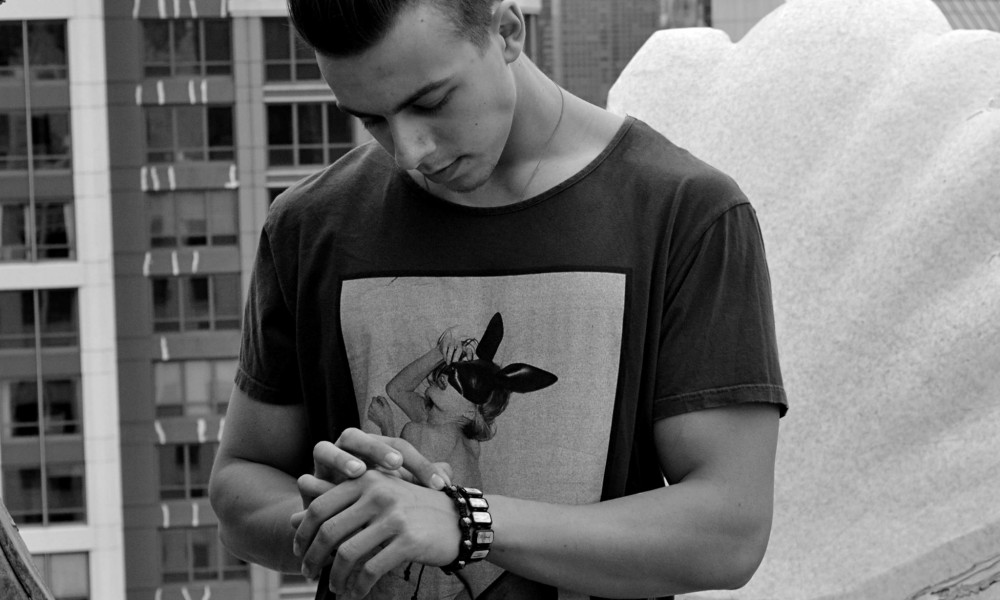 This Audio Engineer From Columbia Got Us Feeling Them Good Vibes

Chicago bred winner Kryptogram returns with “Scarlet,” his first release of 2016 after his most exciting year yet, seeing the release of not only originals such as “The Idea Of You” and “Bless It” but also his remix of Chris Stylez “Who Is” which has since been included in more than 50 Million Vines When he is not infilitrating the Internet airwaves with his signature sexy Neo-House sound, Kryptogram, the Chicago bred producer, born Igor Loncar, studies Audio Engineering at Columbia College Chicago.