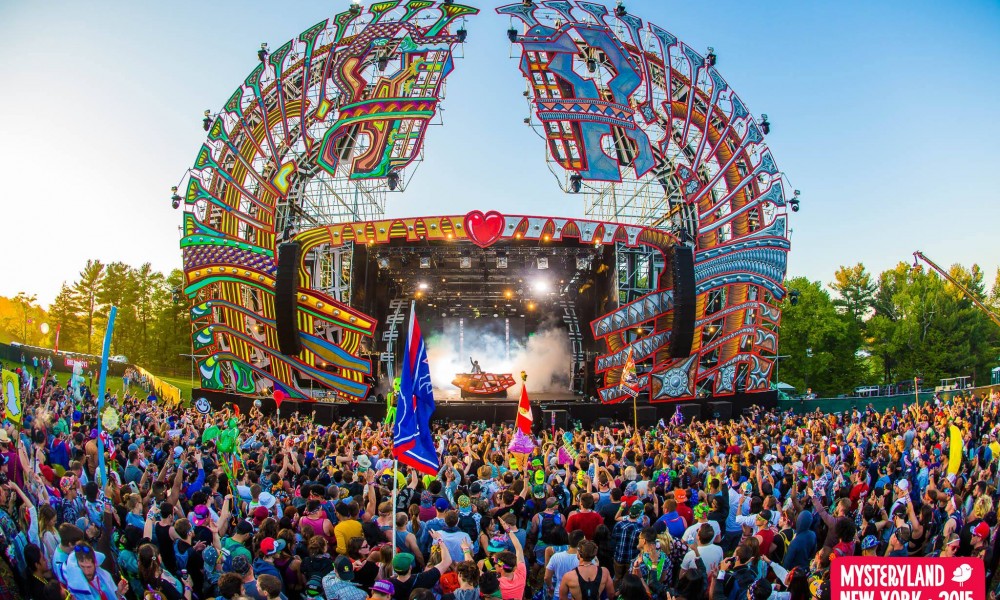 We’re firmly entrenched in an electronic-dominated era of music, as each subsequent festival season brings with it a new wave of brand new festivals and events hoping to capture a slice of the pie. While the festival landscape has gotten more and more crowded in recent years, this increasing competition in the market has resulted in even some of the most iconic and recognizable being forced to cancel their events – namely events like TomorrowWorld and Beyond Wonderland. However, while we’ve lost some of the biggest and best festivals to a myriad of unfortunate reasons, others have proven themselves as a cut above the rest. EDC Las Vegas is in its own tier when it comes to stage production, Coachella and Lollapalooza are unmatched as tastemaker festivals, Ultra continually amazes with its stellar lineups, but few have been able to compare to the all-around experience and vibe provided by Mysteryland USA.

Located in Bethel Woods, the grounds of the original Woodstock in 1969, Mysteryland USA not only finds its roots in music history, but it also pushes the festival landscape forward with its forward-thinking and out-of-the-box lineups. This year, Mysteryland USA will take place from June 10 to June 13, and it has already announced the first phase of artist slated to play, featuring headlining talents like ODESZA, Skrillex, and Bassnectar supported by a strong undercard with names like Claude VonStroke, Gesaffelstein, Mija, and more.

Yesterday, Mysteryland announced that Ty Dolla $ign would be joining the party, and today, we have the pleasure to give you an inside peek on Mysteryland USA’s next stunning addition to their lineup – Lido. The Norwegian star absolutely exploded in popularity these last few years with his stellar productions and live show that has proven to be even better than we could have expected.

With the additions of Lido and Ty Dolla $ign to the already-stellar phase 1 lineup, and many more names and activities to come, the third iteration of Mysteryland USA promises to be its best one yet. With a minimum age that has been bumped down to 19, as well as activities like meditation workshops and yoga every day at the festival, Mysteryland USA is going to an unforgettable weekend. Buy your tickets to Mysteryland USA here. 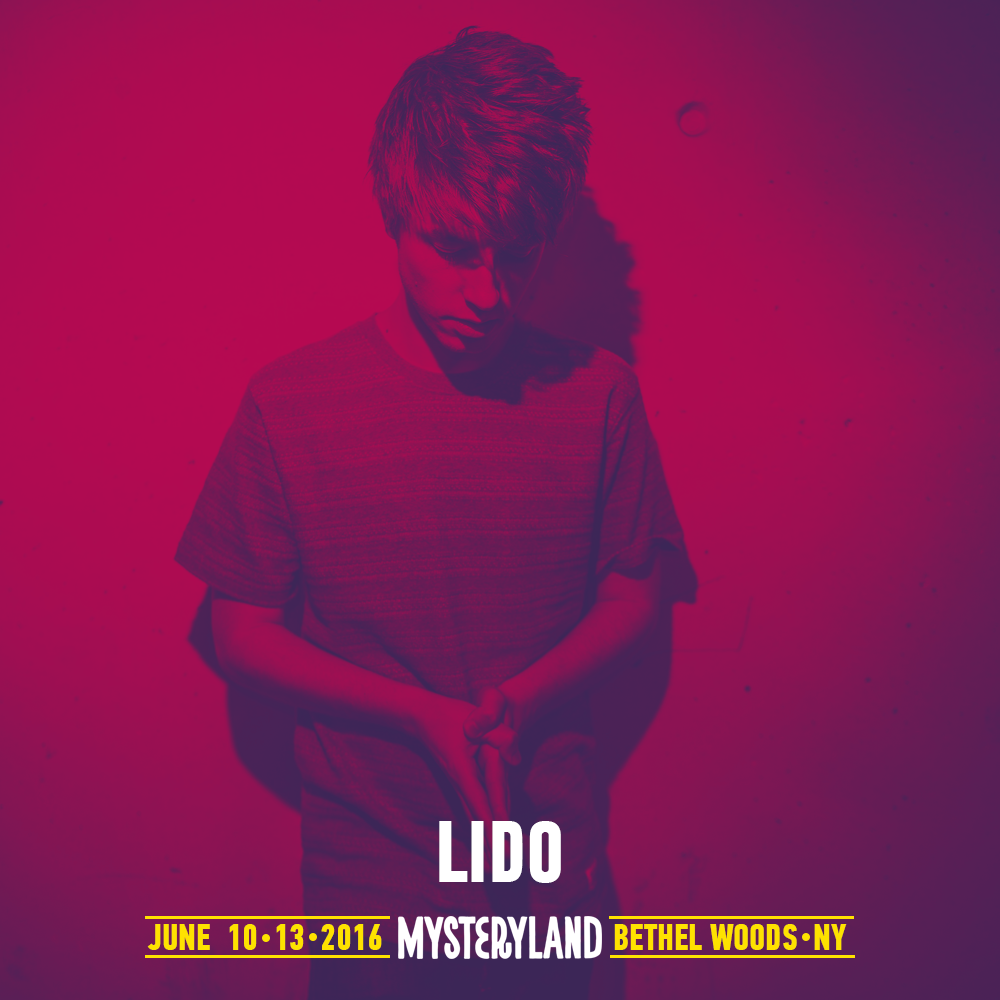