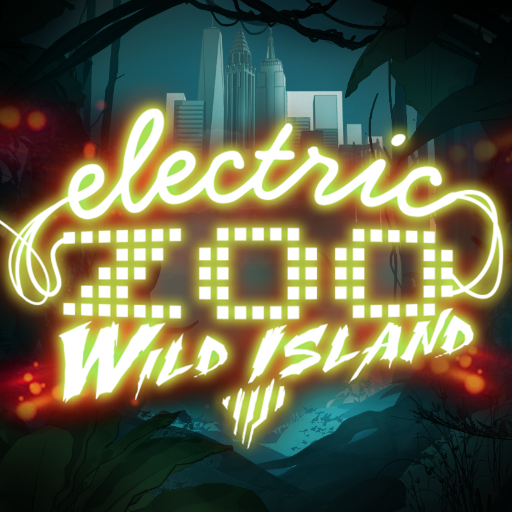 Only 3 days after the release of the official aftermovie for 2015, Electric Zoo has announced what they have in store of Labor Day Weekend 2016, Electric Zoo: Wild Island.

New York City will be turning into an urban jungle as festival goers will unleash their wild side during three days of madness featuring brand new stage designs, production and of course, the world’s best DJs.

Pre-Sale for Electric Zoo: Wild Island begins on February 4th, but registration is already open. 3-Day Passes start at $199.99. Plus, Early Bird wristbands come with a number of perks such as priority lane entrance, discounts on afterparties, travel, ferry & shuttle. For more information and to register for pre-sale, head over on to www.electriczoofestival.com/wild.