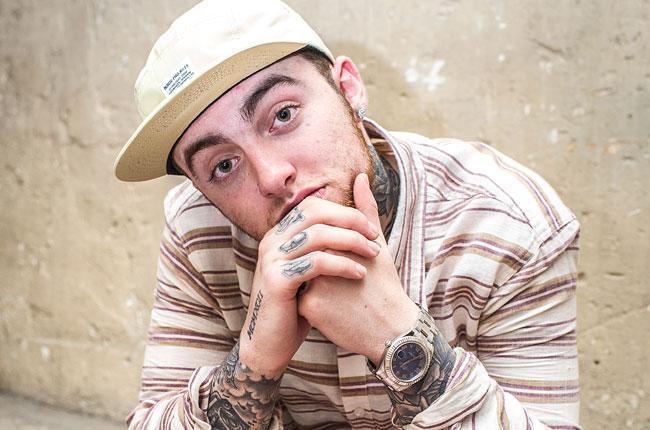 This is not the first or second time these two artists have worked together, as Mac Miller was featured in “Crush A Bit” on Juicy J’s Stay Trippy album, and Juicy J was featured in “Lucky Ass Bitch” off of Mac Miller’s Macadelic mixtape back in March 2012.

If you haven’t heard it yet, also be sure to check out Mac Miller’s last release “Pet Sounds”, which features the recently fallen Sean Price. Stream the single and pre-order GO:OD AM below.