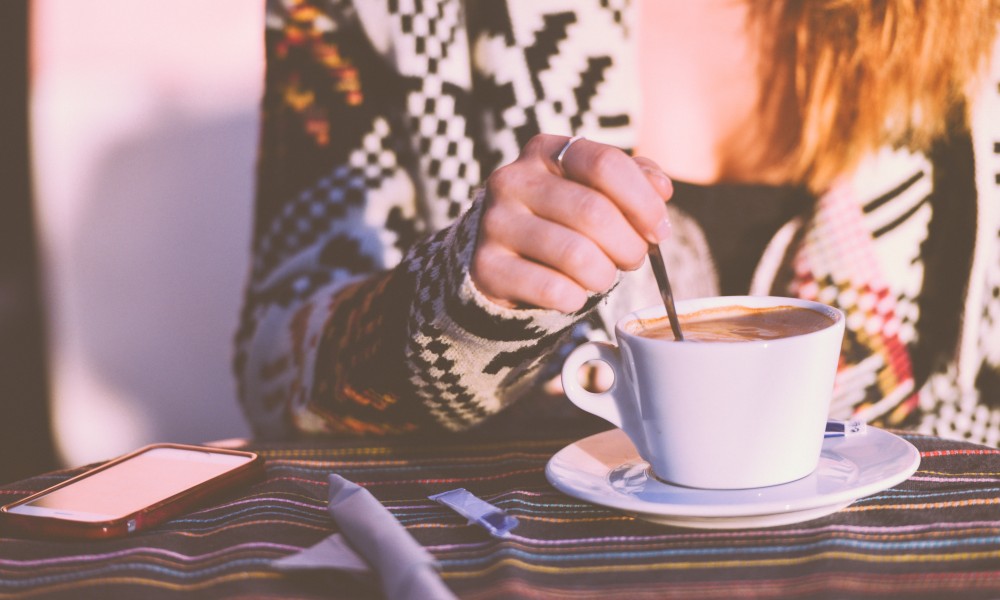 We are back with this week’s Weekly Rising Talent: Slap Pack series, wherein we feature the top tracks that captured our full attention and clearly stood out amongst all the other songs, which we have received and reviewed over the course of the week.

So let’s get right to it! Here are the top songs (in no particular order) that made the cut in this week’s Slap Pack Vol. 26:

Zune, a DJ/Producer all the way from Dubai, UAE, starts this week’s Slap Pack with his vibeful rendition of Dirty South’s “With You” Feat. FMLYBND. The uplifting energy on this one is just killing it. You’ll certainly feel 100% better after the track, I guarantee it.

Delirious & Alex K is back in our system and this time they decided to hit us with their amped-up version of Major Lazer’s “Too Original”. It features a wicked drop that can seriously get you all riled up and pumped. A track that is simply full of crazy fun energy that can surely liven up any party.

Xeleven, V£X, and Stephanie Schulte teams up to produce a solid future house sound that has a killer groove all throughout. The guitar that they incorporated in the tune definitely adds to the overall summer vibe that they got flowing out of this one.

Magic & Johnson, DJ/Producing duo act from Calgary, Canada, got the grooves rolling with their take on Khleo T’s “5 On It”. They nailed the UK garage vibe right on the head on this one. A perfect track to get your dance on and just really loosen up.

New Jersey natives, VILE KINGS, takes on Jacquie Lee’s “Tears Fall” for their latest musical production. They successfully pumped up the energy of the original, framing Jacquie Lee’s impeccable vocals with an amped up progression, which created an infectious uplifting vibe. Will definitely have this on repeat for a while.

Trilane wraps up this week’s Slap Pack with a sickening take on a classic house track “Show Me Love” by Robin S. This DJ/Producing trio from Stockholm, Sweden greatly enhanced the vibe and energy by making it deeper and letting it have a more solid groove than the original.

Zune Got The Good Vibes Rolling With His Take On Dirty South’s “With You” Feat. FMLYBND
Don Diablo Takes You For A Spin Across The “Universe”