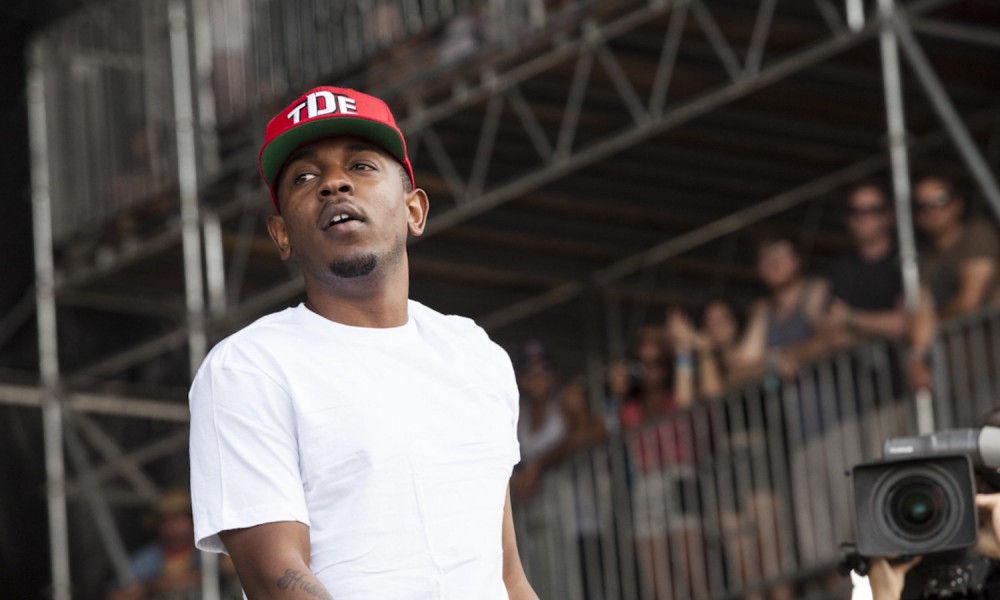 Kendrick Lamar and ScHoolboy Q are two names names in hip-hop that excite us every time we hear about new material dropping, and when these two names are paired together on the same track, the result is incredible. After Kendrick Lamar’s remix of BJ The Chicago Kid’s “It’s True” featuring ScHoolboy Q surfaced two weeks ago, the hip-hop world went into a frenzy. Today, it seems that more material from the TDE crew has surfaced, this time a track titled “Heart Pt. 4”, which is the fourth installment of Kendrick Lamar’s “The Heart” release series, with part 3 being released prior to his sophomore studio album, good Kid, M.A.A.D City.