Yelawolf And Eminem Collaborate On “Best Friend” Off Forthcoming Album 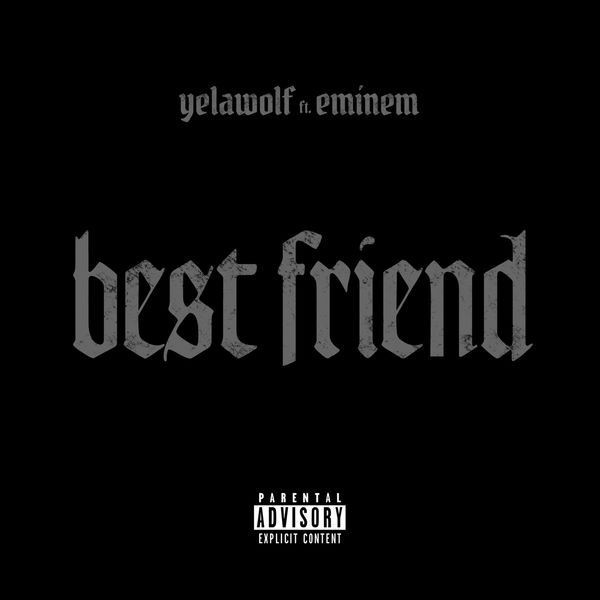 Yelawolf And Eminem Collaborate On “Best Friend” Off Forthcoming Album

Yelawolf is gearing up for his long awaited sophomore studio album “Love Story” set to be released April 21. He’s been releasing some amazing singles like “American You”, “Til It’s Gone”, “Down” and “Whiskey In A Bottle”. So far from what we’ve heard, this record is the culmination of all of Catfish Billy’s influences from hip hop, to rock and country, to create a cohesive sound and focused body of work that’s not only true to Yelawolf but is also true to each one of his influences. All of these records have been jaw droppingly impressive and this song is no different. When asked about any possible collabs on the project, Yelawolf said, “There’s only one feature on this album and it’s Marshall.” And if you didn’t know Eminem’s real name is Marshall Mathers, I don’t think you have any business clicking this link. Yelawolf calls in the big homie Em to go in on a track for “Love Story” and they called it “Best Friend.”

This song, like many songs of “Love Story”, “Best Friend” is a brilliant work of musical fusion using classic sounding analog gear and natural instrumentation blended with hip hop style drops and synths. Highlighted by an moving strings, somber guitar licks, ominous piano melodies and muffled yet hard hitting drums, this beat lays the ground work for some of the two best technical rappers in the game to go in on. However, Yelawolf opts for a more melodic delivery, singing about his relationship with the big guy upstairs and the people he has to combat down here. While Em comes in with a rage fuled chopper rap style that just cuts right through the beat and just unloads on everything and everyone in his path like he’s done for so many years.Since their collab on Yela’s last record “Radioactive”, fans have been itching for another record from the Shady Records heavy hitters. Today, they got their wish.

At a time where country music is trying like hell to be more hip hop (and usually failing) by clumsily co opting slang then pulling in collabs from over the hill rappers, and where hip hop is at a point where overly processed 808’s with lazy melodies have taken over and using any live instruments on a record makes you as “lame” (Yeah I’m talking to you people who didn’t like Kendricks “I”). This album is something to look forward to because it does true country and true hip hop proud. It’s not forced, it’s not fake and it’s not contrived. This is something that true fans of hip hop, rock and country can come together and say…”Yeah that’s awesome.” Honestly, we need more music that does that. So when this album drops, best believe we’re gonna have it written up.

Make sure to check out the record, pre order, and turn those speakers up!