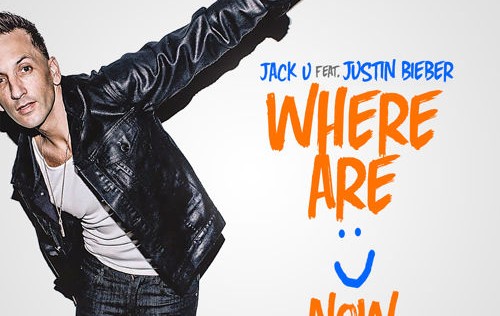 Grammy Nominated Clinton Sparks revealed his “Where Are You Now” and we were really surprised the route he took. As everyone is trying to make bangers Clinton puts a real timeless trap touch on the viral single. We really love what he did with it and suggest you give it a spin. If you are feeling the vibes throw the homie a heart on hypem and share with your friends!