Infuze Remixes Jack U’s Where Are U Now 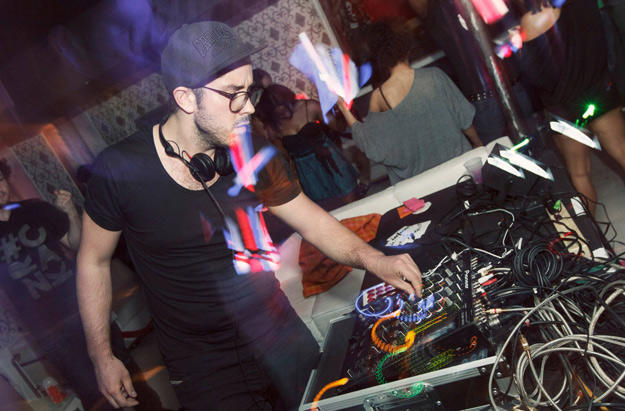 Infuze Remixes Jack U’s Where Are U Now

In the barrage of Jack U remixes appearing on the internet, it’s hard to determine which ones are going to be quality. At thissongslaps.com, we are here to help, and Infuze’s new take on this Jack U anthem is both impressive and refreshing.

Jack U, the super-duo of Skrillex and Diplo, has been tearing up the EDM scene. Jack U’s set in the second half of Skrillex’s set at UMF 2015 was absolutely mind blowing, and they are only going to continue climbing the charts. Infuze, under FirePower records, has also been gaining a lot of attention for his melodic music that is sometimes as massive as his home city of New York.

So, when I saw that Infuze had tried his hand at remixing Where Are U Now, I was expecting to be impressed; and my expectations were pleasantly satisfied. The underlying vibes of the original song are still there, but at the drop, Infuze throws in his signature melodic dubstep synths for a powerful chorus. It’s a tough balance to strike between retaining the elements of the original that made it great to begin with, and adding a flair of your own to refresh the song. Infuze strikes this balance pretty damn well, and I have had this song on repeat all day.

Wick-It Flips KRS-One’s Classic Record “9MM” Into A Party Instigating Banger
With The Help Of Bob Saget, SaviD & Trilla Show Us What Drugstep Is