Borgeous Remix Contest Winner, Ryos, Leaves His Mark on “They Don’t Know Us” 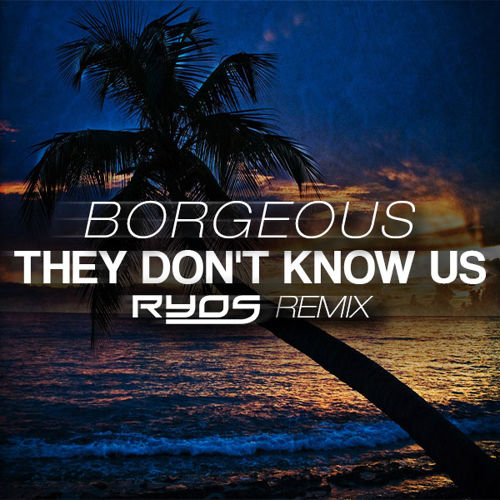 Borgeous Remix Contest Winner, Ryos, Leaves His Mark on “They Don’t Know Us”

After winning Borgeous’s “This Could Be Love” Remix Contest, 16 year old Ryos was asked to remix the artist’s new song, “They Don’t Know Us,” by Borgeous himself. He respectfully declined. Just kidding. The prodigy from Long Island, New York has been the subject of much acclaim over the past month, but has not let his newfound popularity halt his production. Ryos released a new original, “Eclipse” ft. Allisa Rose, which was featured on Tritonal’s radio show, “Tritonia Chapter 002.” There’s no question that the young DJ/Producer has tremendous upside, but could he possibly improve Borgeous’s seemingly flawless progressive house anthem, “They Don’t Know Us”?

Listen to Ryos’s free download below and decide for yourself.