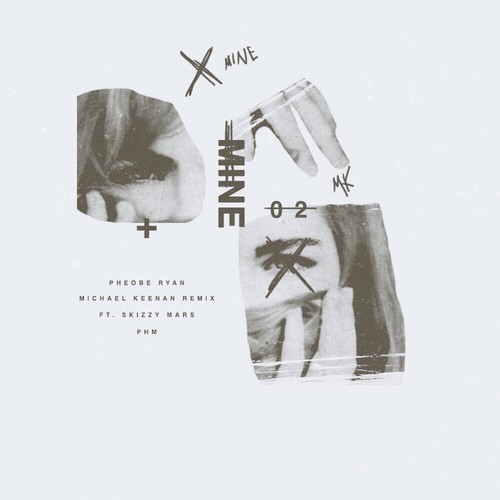 Phoebe Ryan might be an unfamiliar name to the EDM realm, but this angelic singer has the perfect vocals to compliment any electro tune. While “Mine” is Phoebe Ryan’s original, the singer has received a instrumental makeover with a remix from Michael Keenan as well as a sweet verse from one of my favorite rappers, Skizzy Mars. Michael Keenan flips the tune by using the defined snap of the snare and sizzle of the synths to bring about a huge harmony that is a little reminiscent of melodic hip hop tune. Be sure to keep an eye out on Phoebe Ryan, Michael Keenan, and Skizzy Mars as they are sure to bang out some more incredible tunes.