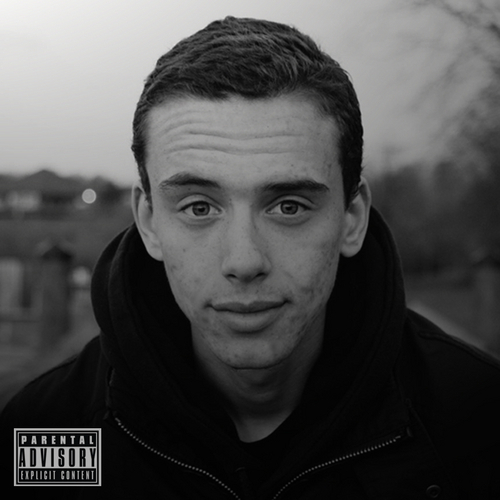 Talk about clutch under pressure… Logic continues his quest to the top of the rap game with his latest, self-produced, single ‘Under Pressure.’ The yung visionary has nothing but straight bars for fans to rock with as he completely destroys this magical beat he conjured up with his own crazy wizard production skills. Chalk this up as another win for the Rattpack and Team Visionary. His highly anticipated forthcoming project, Under Pressure, is the culmination of years of hard work and if this single is any indication it’s going to be a breakthrough album. Expect new music from the kid as he builds hype around the release and until then put your speakers on blast and slap the latest from Logic!