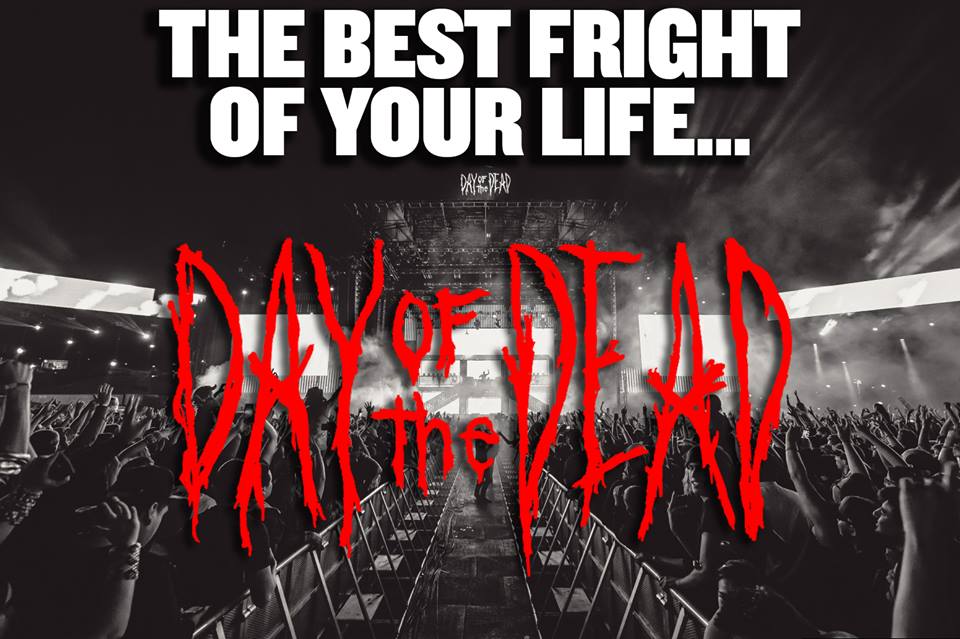 Although it was only just a couple days ago HARD Day Of The Dead released it’s first installment of the Day Of The Dead mixtape series with Earstrip & Torah, they are already unveiling some more outrageously awesome things. Earlier today, HARD unleashed the creatively funny and hilarious official trailer for this year’s Day Of The Dead lineup. If you’re familiar with HARD trailers, the plot lines always include the comical help from the featured DJs whether it’s an investigative murder scene or even dogs. This year the trailer includes Zed’s “Shave & Rave,” Valentino Khan’s devious mustache, and Diplo in action with some shears. Press play and watch the hilarity ensue.

Also be sure to cop your tickets here as payment plans are now available.