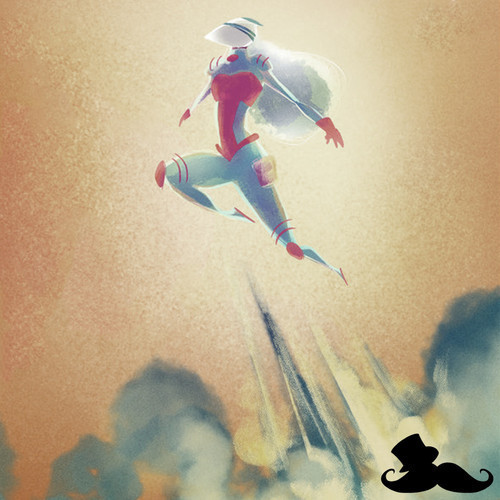 I’m pretty sad that this song isn’t available for download, but I’m still going to listen to it a lot. That’s because Just A Gent is so good at putting his own personal spin on whatever genre he’s tinkering with. Whether it’s Lovetrap or Djentstep, like we have here, he always gives us some fresh vibes to nom on (aurally speaking). At times this track sounds like something from Tron, and at others it sounds like a spaghetti western with some tasty electric guitar. It also hits really hard, so there’s that. Moral of the story: abuse that play button and enjoy life.