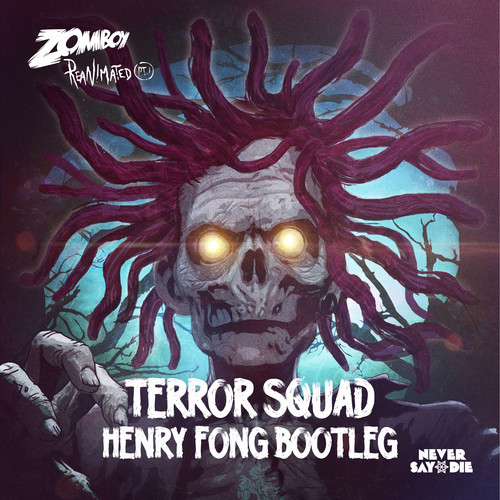 Henry Fong really branches out here with this bootleg of Zomboy’s ‘Terror Squad.” He steps more into the world of LFOs to show his versatility once again. Very excited to see him live at TomorrowWorld in a month so make sure you get your tickets and come join me. Henry is also joining Tommy Trash on his Trashed Tour 2014 starting exactly 1 month from today. It will start in Boston, Massachusetts at Royale Nightclub and hit NYC, Los Angeles, Las Vegas among many other hot spots in North America. Check out the link below to get your tickets before they are all sold out (and they will sell out.)