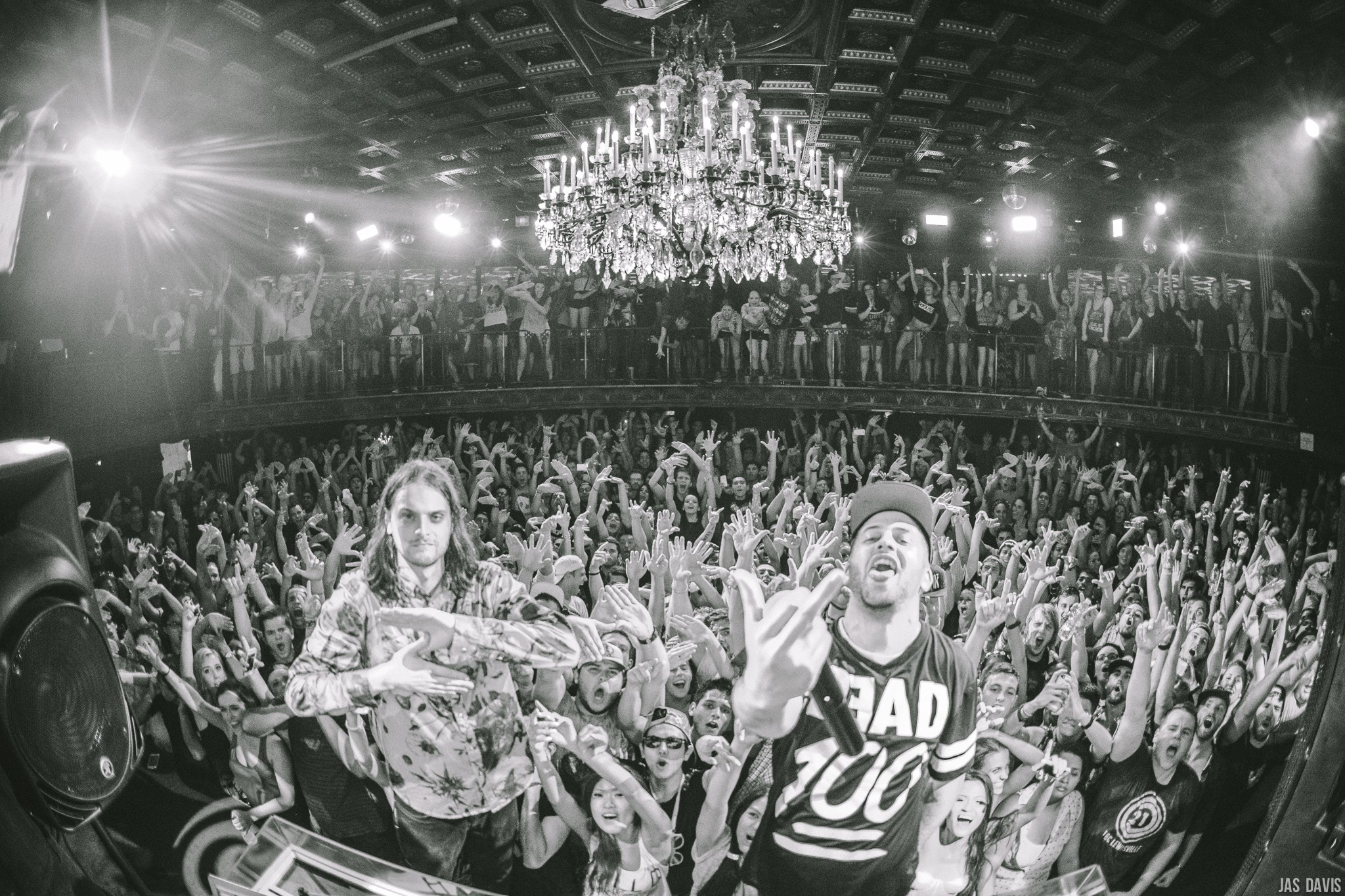 This past weekend on Saturday 6/28 I made the trek back to my hometown of Dallas, TX to catch one of my all time favorites acts in all of electronic music, the Canadian bass duo Zeds Dead who were set to play at Dallas’ famous Lizard Lounge nightclub to bring the roof down. Surprised the roof actually didn’t collapse.

Hooks & DC had just gotten back from Electric Forrest the day before, then played in Houston that night and then made their way to Dallas. So they have been SUPER busy, with not only festival stops and city dates but also getting all everything situated for their new “Somewhere Else” EP which just released today (July 1st). In support of today’s release of “Somewhere Else“, Zeds Dead hosted an AMA on Reddit so you guys should check that out too.

I’ve seen Zeds Dead more times than I’ve seen any other artist and everytime I have the opportunity to see Hooks & DC, I’m just excited as I was the first time. And on this particular Saturday at the Lizard Lounge it definitely had to be like ‘top 2 most-excitied’, for me. I had so much anticipation for “Somewhere Else” after hearing the EP on Spotify last week, then “Hadouken” for a good amount of time just live and in mixes, and then the recent “Lost You” release before the EP, which exerts Zeds Dead diversity of sound, talent and taste. So I was stoked to hear some of that new fire from them live, just a couple days before the official release.

Zeds Dead took the new and improved Lizard Lounge stage at 1AM, started off their set with a super dubby intro then into opening up with “Hadouken” for an absolutely hify start, which was the perfect opening track to jump right into a classic high-energy Zeds Dead set.

The last time I saw Zeds Dead was this past February and there were a couple songs they played then that I had no idea what they were at the time and thought who knows maybe they couple be new unreleased Zeds Dead? But I soon found after the show that it was Moody Good’s “Hot Plate” and “Fall In Love” remix but no one had really heard these tracks before because it was still unreleased from Moody Good. So this past weekend at Lizard Lounge I knew they would probably be throwing down that Moody Good again too, and sure enough, they did. And I lost it. But no where near as much as I did when they laid down one my favorite tracks off the new EP called “Where Are You Now” which is a collaboration with the Dirtyphonics crew and features the lovely Bright Lights on the vocals. This track is so beautifully melodic and goes right to the top of my favorite Zeds Dead songs.

Another notable track that the bass duo threw down was Nero’s “Satisfy” which was a great addition to the set, in my opinion. A few tracks later after throwing in some old Zeds Dead classics, Hooks & DC throw in Skrillex’s “F**k That” to set some deeper house vibes to set up for some “Lost You” action later on in the set. Some more tracks that caught the attention to my ears within the setm just to give you a glimpse of it was: “NRG” into some Milo & Otis, Chase and Status’ “Machine Gun”, their original “Bassmentality” into “Rumble in the Jungle”, Zeds Deads’ hit remixes of “Lies”, “Breathe” and “Don’t Let Me Be Misunderstood”. Also Whiiite & Etc!Etc!’s remix of Luniz’s “I Got 5 On It” which was become a staple in Zeds Dead sets. Then all the new stuff of the “Somewhere Else” EP including “Lost You”, “Blink” and then a nice little encore with “Collapse” which was a perfect ending to the night.

Big shoutout to Zeds Dead’s management team especially Jonathan C. for hooking us up! We appreciate you homie! 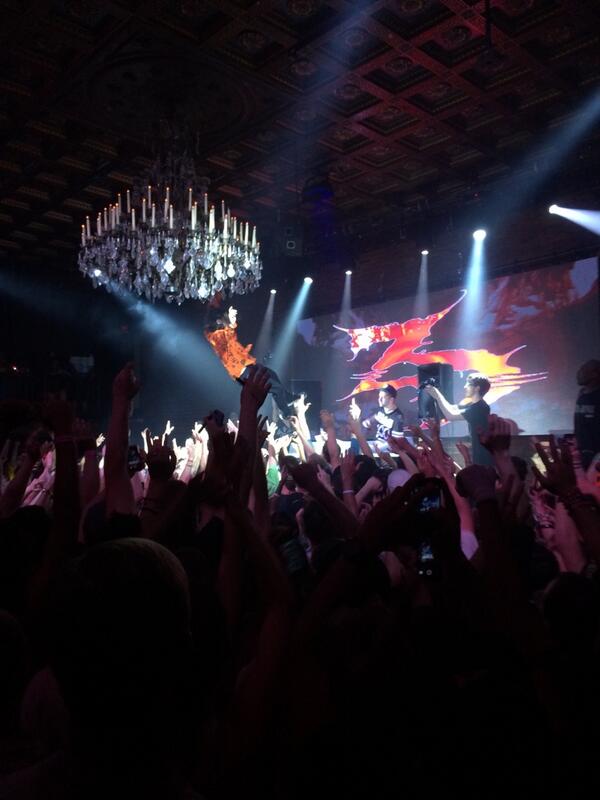 HOLY SHIP! 2015 Unleashes Lineups For Both Journeys Out To Sea
Soak Up Some Summer Fun With Splash House’s Second Round In Palm Springs August 8-10