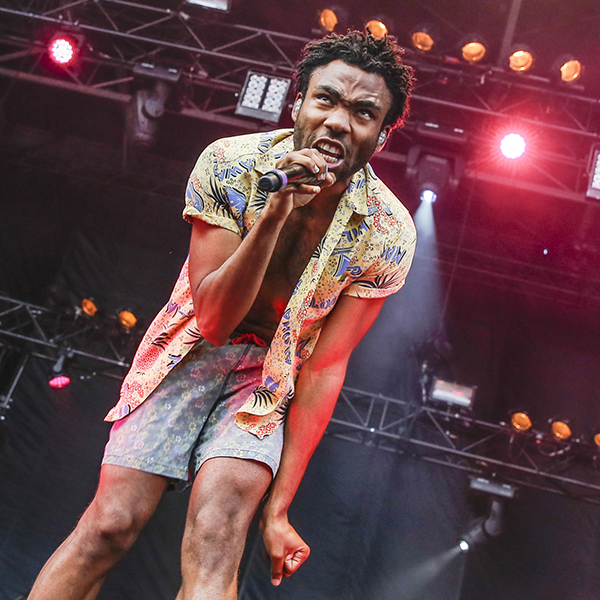 Donald Glover’s hip-hop alter-ego, Childish Gambino, has always been known to be irrepressibly cocky, but he just took “cocky” to a whole new level during a freestyle in Sydney. Around the 2:04 minute mark of the clip below, Gambino proceeds to call out Drake, Kendrick and Schoolboy Q after claiming that he’s definitely in the top five rappers alive. I love and have loved Childish Gambino’s music for years, but that’s a bold statement. This might be a outrageously smart move on his part to provoke attention from some of the top rappers in the game right now. Cards well-played? Only time will tell, however, one thing is for sure: he’s definitely got the media’s attention now.

I’m the best rapper, definitely top five.
If these other rappers think they’re better, they’re f—ing not alive.
I cut their head off, that’s every rapper living.
That’s Kendrick. That’s Drake. That’s Schoolboy. That’s everyone.
I don’t give a f—, I’ll kill n—s.

Electric Adventure Drops KDrew From Lineup For Refusing To Spam Fans With Promo
You’ve Been Terminated: Soundcloud Deletes Accounts of Former Loyalists Like Kaskade Who Helped Build The Platform