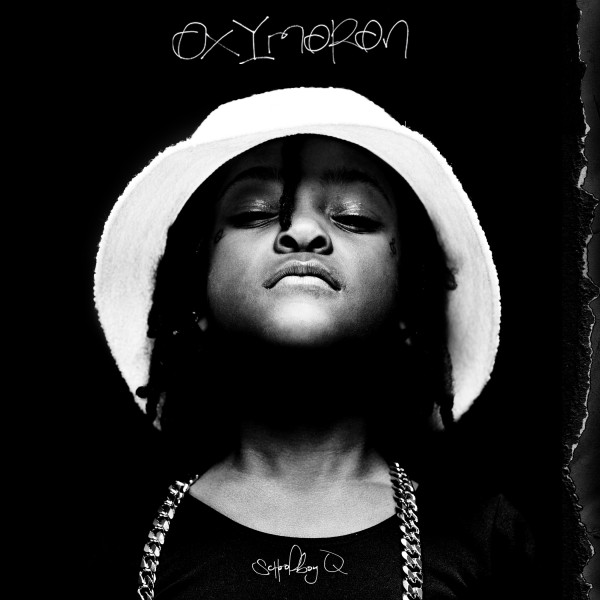 The head honchos at TDE has promised us an eventful year, vowing that six albums will be dropping from the label in 2014 alone. Schoolboy Q’s #Oxymoron remains one of the most highly anticipated out of the six, releasing February 25th. Today we have a snippet of the albums opener, Gangsta, produced by Nez and Rio.

Hopefully that unnamed track is an Ab-Soul feature. Pre-order #Oxymoron on iTunes here.