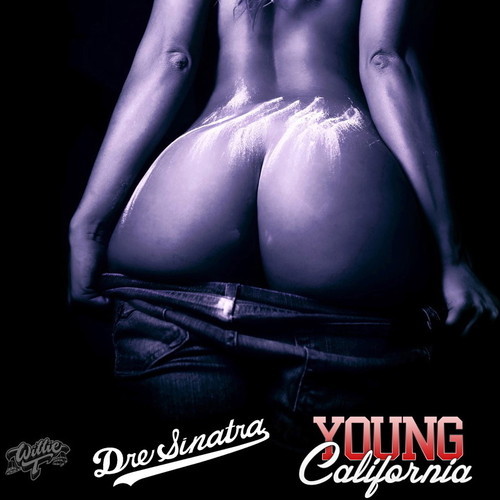 DJ Dre Sinatra has been a staple in the West Coast music scene for years, you can catch him spinning the hottest clubs in Los Angeles and San Diego on a regular basis, as well as on your TV screen during his wide range of guest appearances. His newest business ventures includes his position as Ty Dolla $ign’s tour DJ and acting as a staple in the Young California movement.

Dre shines the most doing what he does best, and that’s putting those turntables to good use and for part 1 of his Non Ratchet RATCHET mix, he does just that. This mix is bursting at the seams with the turn up. The nearly hour long mix features some of the biggest names in hip-hop as well as artists to be on the lookout for in 2014. If you need a new mix for the gym or your whip, this is definitely it! Tracklist below